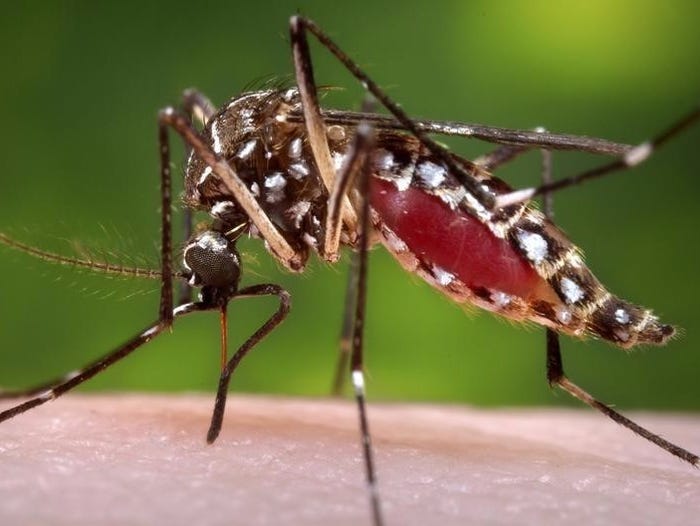 Sickle cell is a disease that causes hemoglobin, the oxygen carrying red blood cell, to form an abnormal shape that prevents oxygen from traveling throughout the blood stream as well as carrying oxygen to different parts of the bodies. Researchers have wondered how this autosomal recessive disease continued to affect people as they evolve rather than be removed via natural selection. This is because sickle cell patients are less affected by malaria. Evidence shows that majority of sickle cell patients live in areas where malaria is most common. They discovered that sickle cell patients are constantly breaking down red blood cells so when the parasite attacks the host, in a way, the mosquitoes are attacking a hostile environment. The environment is considered hostile because, the host is already dealing with the "mess" of the abnormal red bloods cells and will do the same with the parasite. Although the parasite attacks, it    does not live very long regardless of the hostile environment because the sickle shape causes loss of nutrients which helps the parasite infect the host.

Posted by MICHELLE PHAN at 6:22 PM