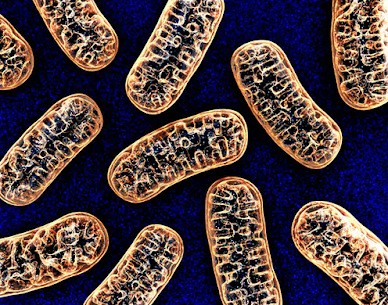 It has never been possible to fix mutations in mitochondria... until now. Recently, a protein from bacteria has been re-engineered to change DNA in mitochondria, which has not been possible before.  Tools such as Crispr-Cas9 have attempted to be used in mitochondrial DNA, but they have not worked. But, the bacteria Burkholderia cenocepacia has been found to secrete a toxin that is capable of assisting in the creation of a mitochondria-friendly base editor. This toxin is a cytosine-converting protein, which means that it binds to DNA and converts cytosine to thymine. However, unlike all other cytosine-converting proteins, this toxin makes changes to double-stranded DNA, rather than single-stranded DNA. Most gene editors must edit DNA in single strand form, so this toxin is a huge step in the right direction for mitochondrial gene editing. In my opinion, mitochondrial gene editing would be an amazing capability of human gene editing. "Mutations in mitochondrial DNA cause over 150 distinct syndromes and affect 1,000 to 4,000 children born in the United States every year," (Lee, 2020). It could help prevent mitochondrial mutations, as well as so many types of diseases. It could also aid in the process of finding cures for these diseases. Mutations in mitochondrial DNA often involve multiple organ systems and can affect the body as a whole in so many different ways. It would be a miracle to find a way to cure these diseases, and even better, prevent them. I think this work is something that needs to be rapidly pursued, but it seems like scientists are on their way to fixing mitochondrial mutations!