Do Parkinson's Disease and Genetics Have a Connection? 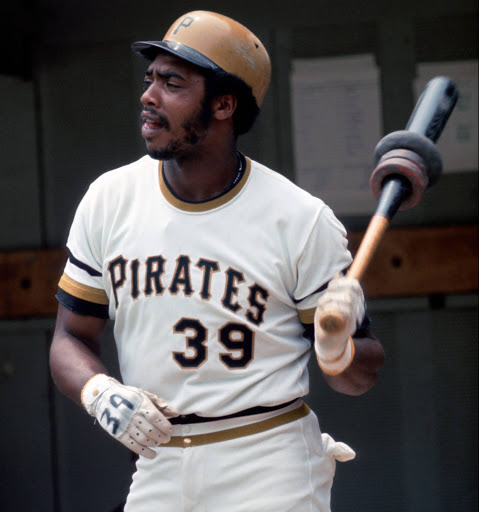 One of the most infamous diseases out in the world today is the nervous system destroyer, Parkinson's Disease. To give an exact definition of this disease, it can be described as a brain disorder that leads to shaking, stiffness, and making walking and talking very hard. Usually, Parkinson's Disease occurs when one gets older in age. How it works is that, the cells that produce dopamine, get mutated and lose function. This is why people who have this disease have very hard times walking, moving around, and talking. Pictured above is Pittsburgh Pirate and Cincinnati Red legend, Dave Parker. He was a tremendous player who helped the Pirates win a world series back in the 1970's and was on the world series winning Reds in 1989. He currently has Parkinson's Disease and in current videos of him, it is obvious that he has the disease by seeing his shakes and his very limited movements to his body.

Like a lot of diseases, it is very important to understand the genetics behind it. Some questions may be if it random that one gets this disease, or if a family history of it will land a bigger chance of one getting it. According to some studies done, about 10-15% of Parkinson's Disease have to do with a genetic factor, while the other 85-90% have to do with randomness and environmental factors. One interesting fact that is still an unknown is that groups like the Ashkenazi Jews and North African Arab Berbers have a much higher case of genetic transfer of this disease. Furthermore, if someone is genetically tested, and they are found to have a gene that is associated with Parkinson's Disease, they are still at an extremely low risk of actually getting the disease. So, Parkinson's Disease mostly develops by environmental factors and by randomness. Having family history and genes that are associated with PD only raise the chance of the person getting it by a very low percentage.

Posted by Michael Frank at 8:05 PM