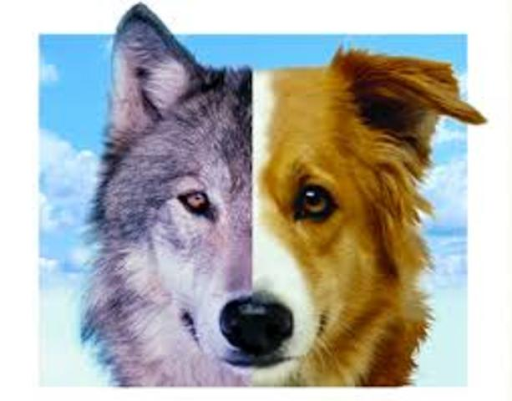 In this New York Times article, it introduced 27 new genomes of ancient dogs. This study brings a lot more findings as well. The study suggests dogs were domesticates around 20,000 years ago. Another idea it suggests in ancient dogs being more genetically diverse than modern dogs. This all provides new information and new thoughts on dog domestication. They also talk about dogs coming from an extinct form of wolves, and how fast dogs spread all across the globe. This brings up a lot of interesting theories on these dogs. Some scientists think humans have an effect on this, and humans and dogs migrated together, but in some areas this in not true. I believe some dogs where probably taken to travel with humans resulting in the migration. These specific dog breeds were probably pasted on from generations resulting in only certain populations of dogs migrating. I agree with most of the theories presented in this article, like humans and dog migration interacting intentionally.  I also believe the theory dogs came from an extinct form of wolves. They have many similarities, but so many differences from the current wolves that dogs could be from an extinct version of wolves.

Posted by Brooke Cowling at 7:18 PM