Are Diets Based on DNA Effective? 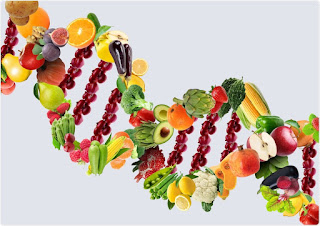 According to this article, several companiesーnamely myDNA, DNAFit and GenoPalateーhave recently come up with DNA diet kits that analyze differences in the expression of genes and recommend the “best” diet plan based on the differences. These DNA kits are a part of a relatively new sector of science called nutrigenomics, which applies nutrition to the human genome. Many scientists question whether the diet plans are effective or if the gene expression actually has an influence on the diet that each person should have. A 2015 review of studies studied how the gene expression of 38 different genes in 500,000 individuals affected the health outcome of the individuals, but there was not a conclusive relationship between genotype and effectiveness of a certain diet. For example, the JAMA study found that there was not a significant relationship between genotype and weight loss based on low-fat and low-carb diets. It is more likely that the culture that people grow up in affects the diet they should use, since different cultures eat different foods and have different mentalities about food. In fact, studies show that nutrition is based only 10% on genetics and 70% on behavioral, social, and economic factors.