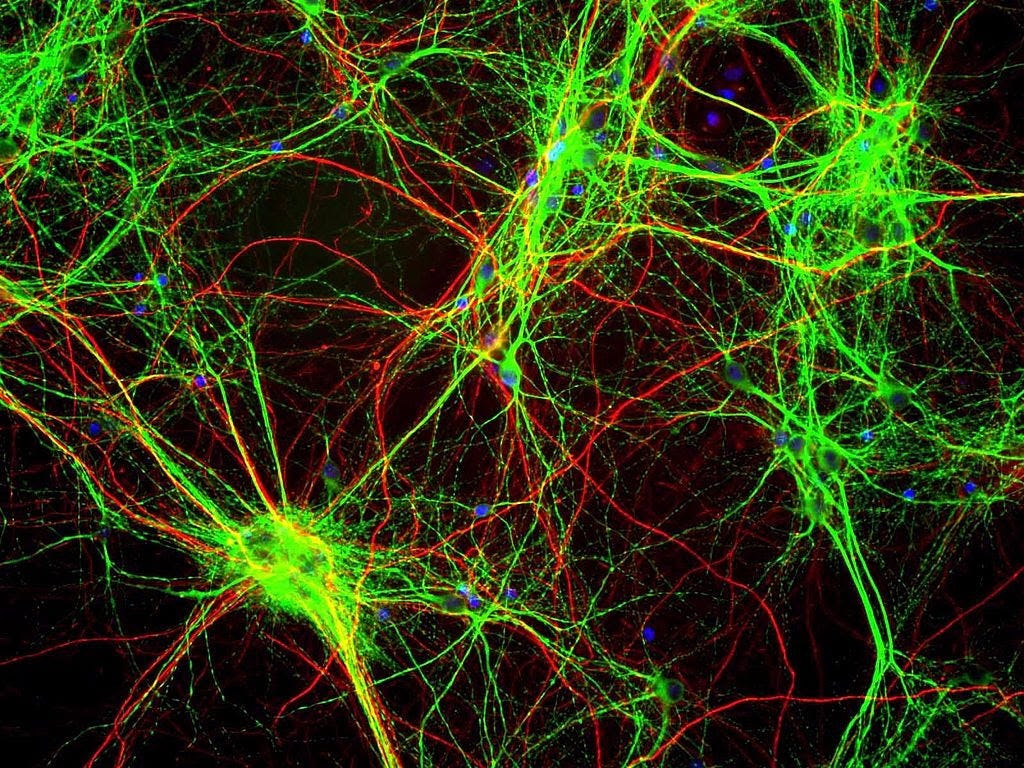 There has been a gene discovered that can naturally suppress the signs of Alzheimer's in human brain cells. This research has been led by Queen Mary University of London. Once an individual shows symptoms of Alzheimer's, it's usually too late for treatments since the brain cells are already starting to die. Treating those who are at a higher risk for Alzheimer's disease is the ideal way to see if it prevents the onset of the disease.
In the study in the Nature journal group Molecular Psychiatry, researchers collected hair samples in those who had Down Syndrome and reprogrammed them to become stem cells and turned them into brain cells. The researchers saw Alzheimer's like pathology develop rapidly. This is the first cell-based system that has full trio of Alzheimer's pathologies without artificial gene expression. This could be used as an early preventative drug testing platform. Two different drugs which inhibit amyloid production were tested on brain cells and in six weeks it prevented the onset of Alzheimer's pathology.
BACE2 gene was found which is a naturally functioning Alzheimer's suppressor gene. This could open up more possibilities for researchers to help prevent the onset of Alzheimer's disease in individuals by determining ways to boost this gene, or determining why it slows or decreases function.

Posted by Courtney Archut at 7:03 PM