Have Scientists Found Associations Between COVID-19 and Two Genomic Regions? 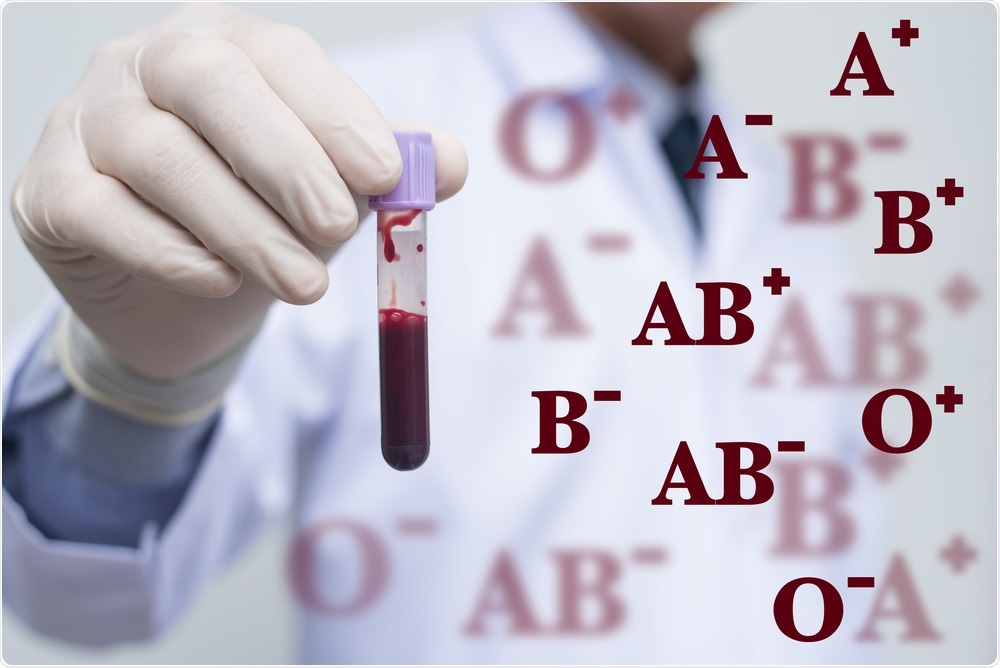 In a preprint posted to medRxiv on June 2, researchers describe a genome-wide association study (GWAS) of samples from 1,610 hospitalized patients with COVID-19 and 2,205 healthy controls. The authors identified variants in two regions—the locus that encodes blood type and a multi-gene cluster on chromosome 3—that were linked to respiratory failure during SARS-CoV-2 infection.
A similar study was conducted in Spain and Italy. The research team collected, genotyped, and analyzed samples from 775 patients and 950 controls from Spain and 835 patients and 1,255 controls from Italy. The patients were all hospitalized and were either in need of mechanical ventilation or on supplemental oxygen, both of which the researchers categorized as respiratory failure. They found that people with blood type A were at a higher risk for respiratory failure, while blood group O seemed to be protective. The odds for those with blood type A to be hospitalized with severe respiratory symptoms were nearly 1.5 times the odds for people with other blood types. And those with type O had about two-thirds the odds of being hospitalized as those with other blood types. This analysis echoes preprint findings from patient datasets collected in China and New York.

The other genomic region the researchers identified shows up on the human chromosome 3 and contains several genes of interest. One is SLC6A20, which encodes an amino acid transporter that interacts with ACE2, the main receptor that SARS-CoV-2 uses to get into human cells. Two other genes in this cluster encode immune system–related chemokine receptors: the C-X-C motif chemokine receptor 6 and the CC-motif chemokine receptor 9. Both proteins play a role in T cell differentiation and recruitment during influenza viral infections. The odds of being hospitalized with respiratory failure from COVID-19 were 1.77 times higher for those with the variants on chromosome 3 than for people without this genotype.

Benjamin Fairfax, a geneticist at the University of Oxford who did not participate in the study says, "The findings for both the chromosome 3 and blood group loci need to be replicated to give more insight into the underlying biological mechanisms of the disease."

Scientists believe these findings are a "good first step," but more information is needed in order to make any definitive conclusions.