Tadpoles are known for their regenerative abilities however it was observed that this ability was lost when researchers blocked off the gene that was responsible for the tadpoles' regenerative ability. The group of researcher's looked for gene that coded for regeneration in African clawed frogs, specifically gene found in cold-blooded animals then warm-blooded ones. Naming the found gene c-Answer they then either overexpressed or blocked this gene in tadpoles. The results showed that enhancing the gene let tadpoles generate lost tails earlier compare to normal tadpoles, advanced brain growth and larger eyes. When the gene was blocked the tadpoles could no longer regenerate. 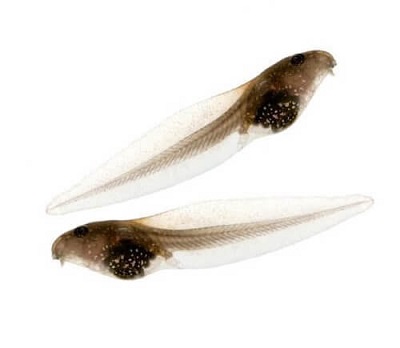 There was an interesting remark that the researcher, Daria Korotkova, made. They suggested that the trade off for being warm-blooded was the lost of regenerative genes. They suggested warm-blooded species once had these genes until it disappeared due to mutations. Imagine if this suggestion was true! If it was we might be able to figure out mutations happened in the past that caused this lost of regenerative genes