Researchers, corporations and farmers use genetically modified organisms in an attempt to increase yields and profits. Genetically modified organisms are “organisms in which the genetic material has been altered in a way that does not occur naturally by mating and/or natural recombination.” The technology that allows selected individual genes to be transferred from one organism into another is known as, “modern biotechnology” or “gene technology.” Foods produced from using GM organisms are often referred to as GM foods. For example, GM foods include crops such as cotton, rice, soya, and maize. Not only are GM foods unhealthy to consume, but the GMO, overall, contains many disadvantages. Jane Brody, and author from The New York Times, states that "farmers and agricultural scientists have been genetically engineering the foods we eat for centuries through breeding programs that result in large and largely uncontrolled exchanges of genetic material(Brody). 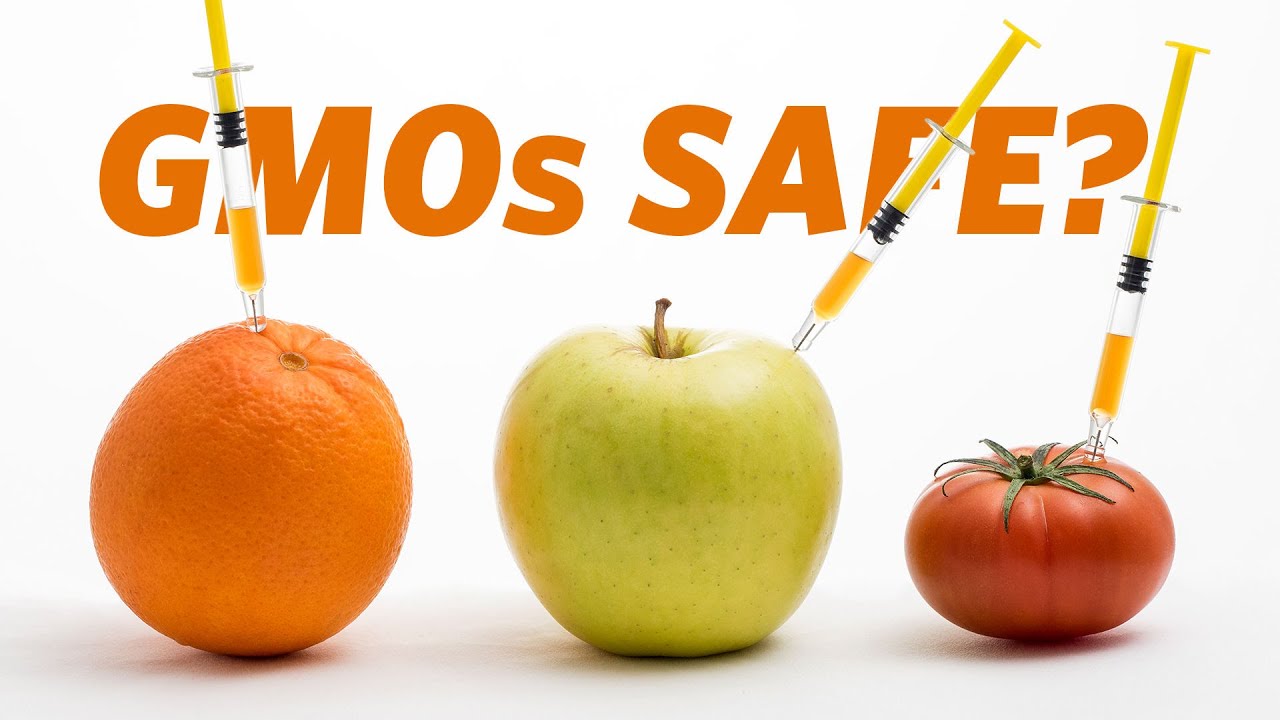 To begin, genetically modified organisms should not be consumed in any circumstance. GM foods contain the potential to provoke allergic reaction, gene transfer and also outcrossing. "For many decades, in addition to traditional crossbreeding, agricultural scientists have used radiation and chemicals to induce gene mutations in edible crops in attempts to achieve desired characteristics"(Brody).Therefore, GMO has a huge impact on a person’s health and safety. These direct health effects coming from the GMO, involving toxicity, carry nutritional effects associated with genetic modification. This means that any “unwanted” effects could actually result from the gene insertion. Not only do GMOs affect individuals, but the GMO also carries an impact on the society. Considering the GMO could have the ability to potentially introduce the engineered genes into wild populations, raised many concerns in society. In having the ability to potentially introduce engineered genes to the population, could result in a reduction in the spectrum of other plants. This would lead to the loss of biodiversity and an increased use of chemicals in agriculture. Overall, it is clear that the GMO has a negative impact on both humans and the society as a whole.