Consumption of alcohol on brain size

Consumption of alcohol on brain size 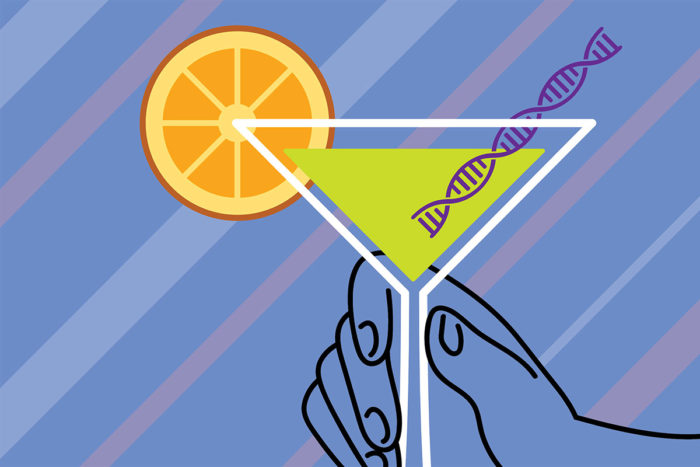 It was believed that heavy consumption of alcohol caused brain volume to decrease. Investigators from
Washington University (St. Louis, MO) and Duke University (Durham, NC), aren’t entirely ruling out this
thought, however, they have conducted studies that suggest that alcohol may not be the one to blame.
Their findings indicate that smaller brain volume and the predisposition to consume a fair amount of
alcohol are derived from an individual's genetic makeup. The study shows that individuals who consumed
more alcohol had “lower gray matter volume” in two regions of the brain, the dorsolateral prefrontal
cortex and the insula. Their analysis also showed that reduced brain volume in those two specific regions
were due to genetic composition. The investigators do still recognize that alcohol consumption does
reduce brain volume, however their findings suggest that “brain volumes started out lower to begin with.”
https://www.medicalnewstoday.com/articles/326842.php#4