This article talks about a man who paid to have his kitten cloned after it passed away. There have been pen cloning operations done at the biotechnology company Sinogenes since 2016 for about $35,000 per cloning. "They used the cells, along with the eggs harvested from other cats, to generate 40 cloned embryos." The scientists used four surrogate cats that resulted in three pregnancies, two of which ended in a miscarriage. After 66 days of the transfer of the embryos to the surrogate cat, a new Garlic was born with almost identical DNA to the original cat with a few fur and eye color dissimilarities. The company aims to use their technology to clone endangered species however they would have to use the somatic cells from the endangered species with the eggs of another species and that can not be successfully accomplished to technological barriers for interspecies cloning. In their future plans, the company is trying to transfer the original species' memories to the clone using artificial intelligence. 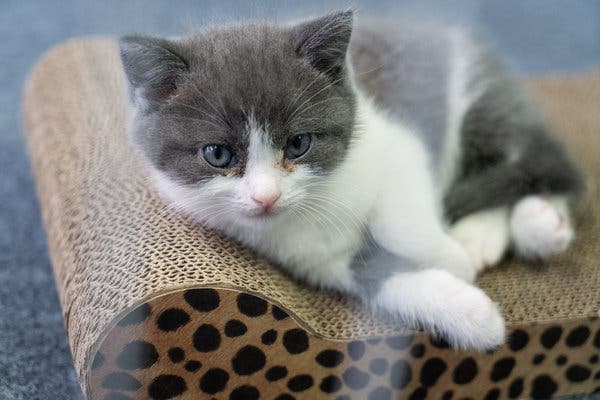 I think that the articles are very interesting. The fact that we had movies under the scientific-fiction categories discussing cloning less that 15 years ago is astonishing. The new technological and scientific advances that are used this operation definitely proves that humans have come a long way to understanding how nature works and how to alter it to benefit humanity. However, I disagree with this usage of our knowledge and power. It is absolutely inhuman and cruel to use animals as a tool disregarding their emotional and physical pain from having these operations done. As said by the article, we also don't know the long term affects these cloned genes could have on their specie's gene pool. Individuals are born and then they die and we need to accept that without fighting nature because at some point it will unavoidably backfire.