Researchers from the University of Cambridge's Sainsbury Laboratory and Department of Plant Sciences have discovered that drought stress activates the activity of a family of jumping genes (Rider retrotransposons) previously known to generate fruit’s shape and color in tomatoes. Transposons or jumping genes are capable of changing their location within a genome, creating or reversing mutations, or having no effect at all. Transposons carry huge potential for crop improvement and are not junk at all but play an important role in the evolutionary process.

“Using the jumping genes already present in plants to generate new characteristics would be a significant leap forward from traditional breeding techniques, 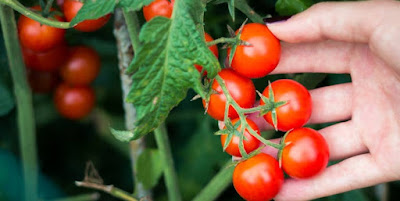 making it possible to rapidly generate new traits in crops that have traditionally been bred to produce uniform shapes, colors, and sizes to make harvesting more efficient and maximize yield. They would enable the production of an enormous diversity of new traits, which could then be refined and optimized by gene targeting technologies.” (University of Cambridge, 2019). 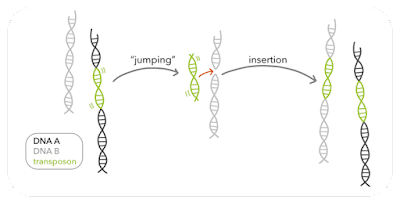 Rider is present in several plant species, including economically important crops such as rapeseed, beetroot, and quinoa. If Rider can be controlled in such a way, plants that currently have mute Rider elements can regain their potential by reactivating or re-introducing those genes to them. This is significant because of its potential to reduce breeding time compared to traditional methods and help to reduce global warming.