At Northwestern University, researchers sought to analyze the effect a 50% decreased metabolic rate posed on mutation rates in fruit flies. Their hypothesis was that this would increase mutation rate, but to their surprise, detrimental mutations never occurred. The experiment was led by Richard Carthew, who stated that with a normal metabolism, normal developmental problems in fruit flies occurred. However when the metabolic rate was slowed, these problems disappeared and while the fruit flies developed more slowly but did not experience developmental problems as they aged. According to Northwestern's Luis Amaral, it's always been though that if you break some genes, there can be some extreme consequences on development. However, what was found was that when these same genes were "broken" in the presence of a slowed metabolic rate, the previously seen consequences were not present.

The research could explain why factory grown chicken, which are bred and fed for rapid growth, typically have more developmental problems and also contributes to the notion on why caloric restriction is correlated to longevity.

Additionally, it was found that fruit flies with slowed metabolisms could also live without any microRNAs, which are typically responsible for regulating gene expression. MicroRNA, commonly abbreviated miRNA, can function simply by "blocking" genes on mRNA. The inverse is also true, as miRNA can also function to turn on transcription as well as regulate the amount of protein produced. Carthew said that it's been a long accepted fact that microRNA are an essential aspect of any living organism. However in this study, fruit flies with no microRNA whatsoever couple with a slowed metabolism were able to become normal functioning adults. Carthew one Amaral believe this is possible through the mechanism of feedback response, which quite simply is the ability of complex systems to adjust activity/performance to meet a desired outcome. Amaral states that a problem such as a mutation can be catastrophic in a fast growing organism, and that a slowed rate of development "can give an organism more time to adjust and react and correct potential errors. Carthew believes that this could eventually be applied to cancer, since tumors are extremely metabolically active. Tumors require enormous amounts of energy to grow at such a high rate, which is the reason patients who suffer from cancer often feel exhausted. If oncogenic cells could be directly targeted to have their metabolisms slowed, it is a possibility that the cell may be bought time to correct detrimental errors in cell reproduction. 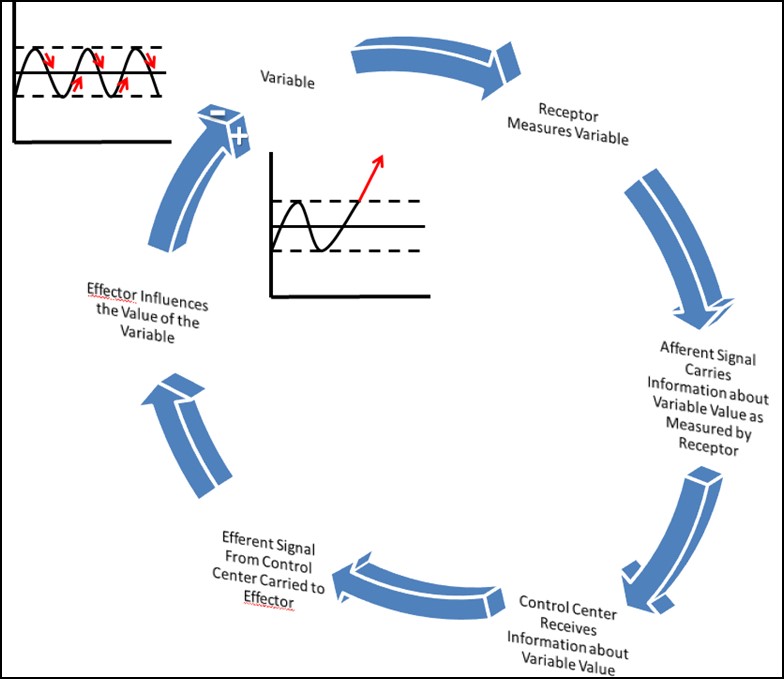