New Genetic Test Can Assess an Individual's Risk for Obesity

Amid the United States' obesity epidemic, new research suggests that a person's genes can predispose an individual to becoming obese over the course of their life. Researchers working under Dr. Amit Khera of the Broad Institute have compiled a genetic test which analyzes over 2 million genes associated with an individual's body mass index (BMI), or in other words, genes that have an impact on weight. By analyzing these genes, a person can be given a "score" which assesses their risk of obesity. This scoring mechanism was used to assess people in the United States and United Kingdom who have been part of long-running health studies. found that those who scored in the top 10% were on average 30 pounds heavier and 25 times as likely to be obese than those with a score in the bottom 10%. Furthermore, of those in the top 10% who were U.S. citizens, 16% went on to become severely obese in the next 27 years, compared to just 1% of those within the top 10%. In addition to this, multiple studies showed that the higher the score, the more overweight the individual on average.

Dr. Khera makes it clear that if such a system of genetic testing to assess risk were to be used, it would need to be done with the goal of understanding the underlying biological causes of obesity as well as improving health. Specialists generally agree that obesity is can be attributed to environmental causes with the same strength as genetics, meaning someone with a high score on this scale does not mean they are doomed to be obese, because the genetic predisposition can easily be countered with proper diet and active lifestyle. Dr. Khera cites this as a main reason against the use of this scale becoming a common practice. If someone is informed that they genetically have a very high risk of becoming obese, it is likely they could "accept defeat" and not take action towards living a healthy life. Likewise, someone at low risk could also see this as a free pass to live an unhealthy life and eventually become obese as a result. Khera states that "the real value in this research is gaining a greater understanding of biology, as well as coming to understand how those with a high risk manage to keep weight off. "

I found this study interesting because I'm truly amazed at our ability to use human genomes as a reference point in assessing risk factors, as well as using the genome to diagnose illnesses. In doing this we are given the ability to develop new drugs and lifestyles that combat disease. In the near future, genetic assessments similar to this will become a staple in medicine used to assess patients and to determine the best methods of treatment. It is also very interesting that the combination of genes the researchers analyzed were used to make a "score", instead of looking at single genes. I agree with Dr. Khera in that such a system has the ability to "needlessly scare" people into thinking they have no hope simply because a test says they're at risk. However, how does this apply if someone has inherited the gene which causes Huntington's Disease; should they be told or should this information be withheld?  In the future it will be important to determine how, and when to present this type of sensitive information to a patient, while using our advancing knowledge of genomics to help people live healthier lives. 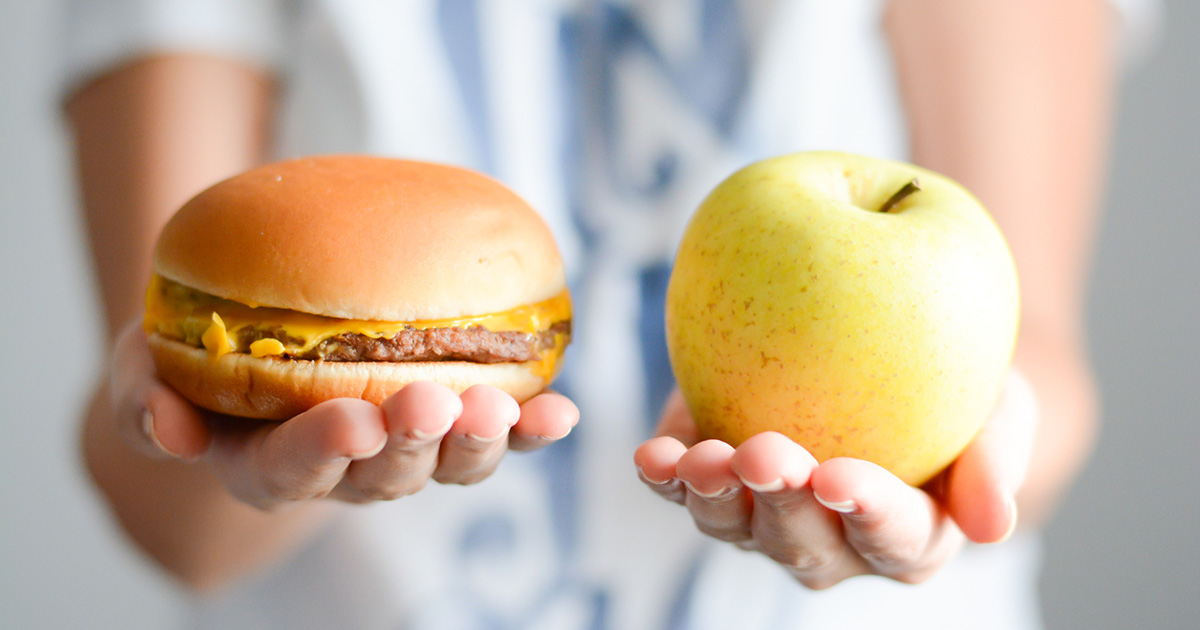 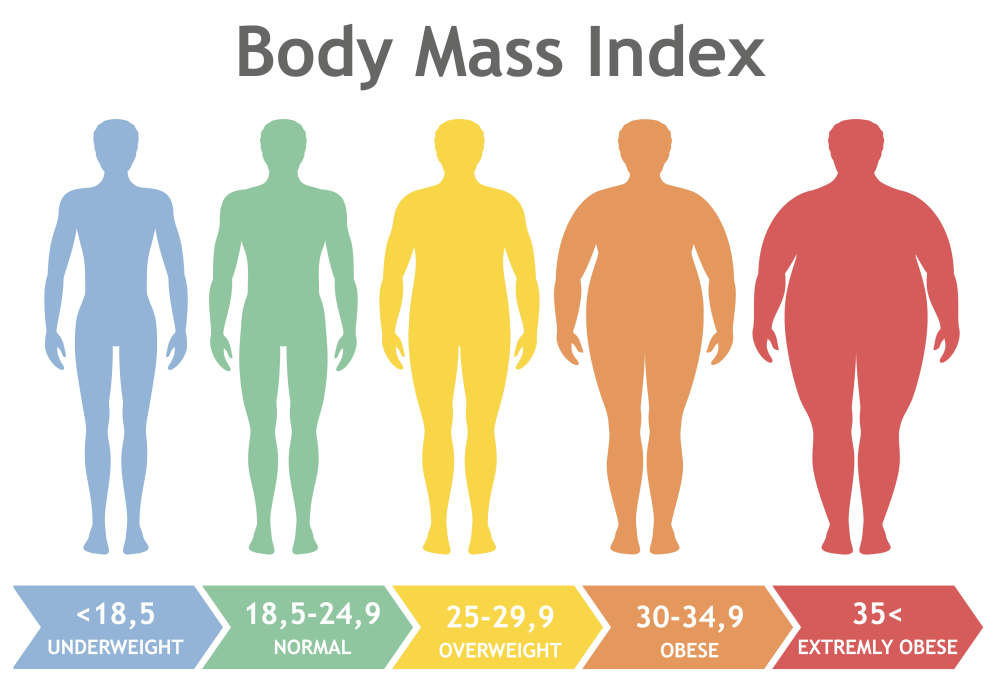