Transforming Fungus into a Cure

An article by Science Daily describes how researched turned a fungus into a cure for a tropical disease called African sleeping sickness. The disease infects thousands of people in remote areas of sub-Saharan Africa every year. The fungus Acremonium egyptiacum produces two different types of antibiotic. One is toxic, but the other is a specific antibiotic that is a treatment for African sleeping sickness. Researchers wanted to engineer the fungus to produce that antibiotic because it is not cost effective to chemically synthesize it. Professor Abe from the University of Tokyo identified that the fungus's two antibiotics are both made from the same precursor molecule. Researches deleted the genes that were responsible for producing the toxic antibiotic, so only the desired one was produced. The antibiotic used for treatment is called ascofuranone and is also a candidate for cancer treatment. 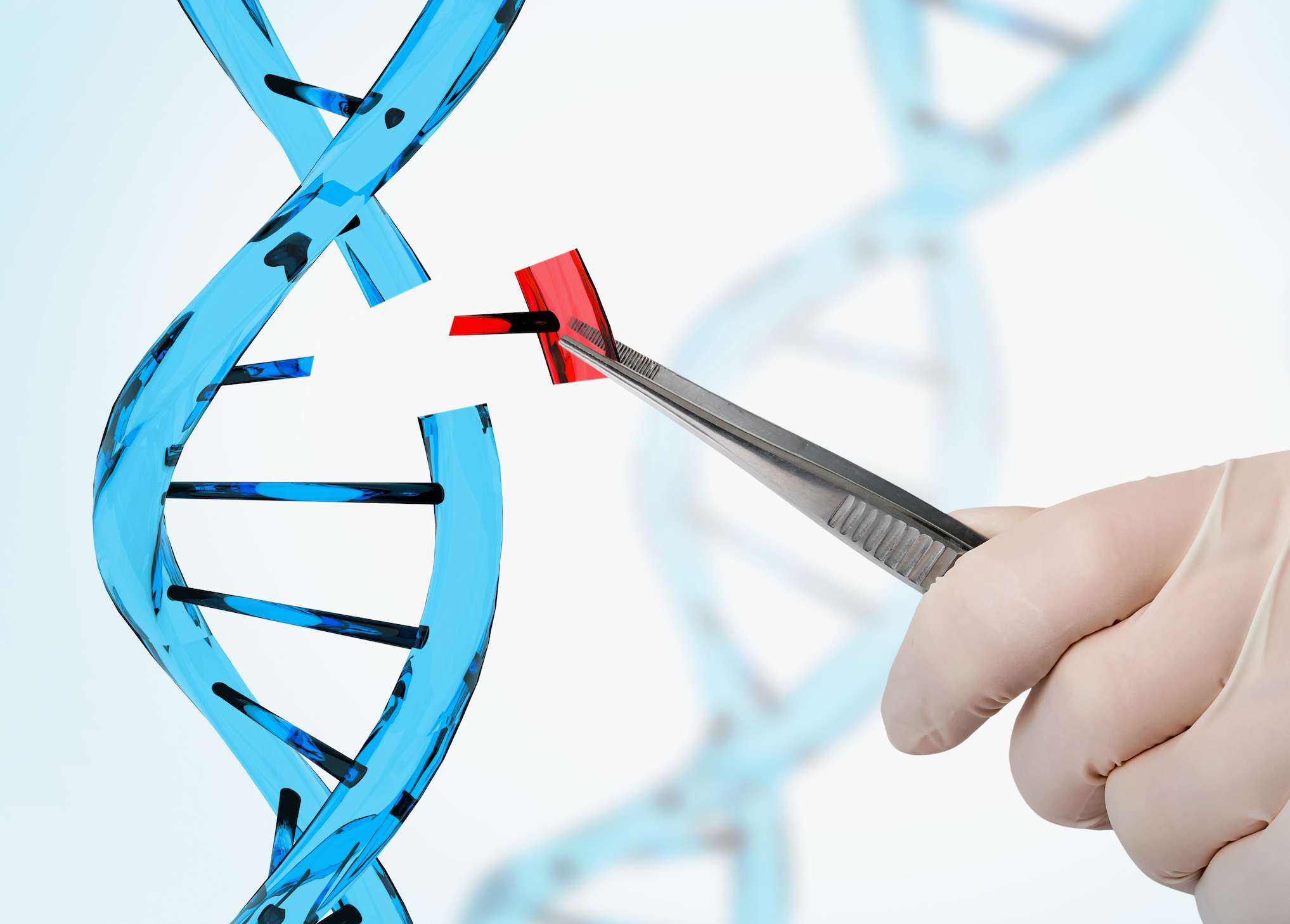 I think that this study is a good example for how helpful and important genetic engineering is in the science world. It is impressive that scientists can alter the genes of an organism so that it produces a desired product. It is also good that this specific antibiotic is a candidate treatment for cancer. I wonder what other diseases can be treated in the future by genetically altering the genes of other organisms.

Posted by glennbrown at 1:13 PM