In Granada, Spain, Forensics geneticist, Dr. Jose A. Lorente, has a dream of using genetics to find lost, stolen or kidnapped kids and to reunite them with there families. The idea that Dr. Lorente expressed is a network of data banks, used nationally, which store parents DNA who lost children. At any point in time when a child is found, they can be matched with their parents and return to them. He also has hopes that the databanks will play a key role in prevention of these types of trafficking rings and the adoptions of stolen children. He set up a foundation in 2004 called DNA- Prokids, which gives out free DNA tests and collection kits which can continue building these extensive data bases. The results are even more satisfying in which 550 families have been reunited thus far and the program has stopped 200 illegal adoptions.

I believe this is an awesome data base and should be continued to operate. I think with the data base growing and more people becoming aware, it will become successful in reuniting more families. Eventually, it will also be able to prevent many more crimes from occurring and ruining many innocent children and families. 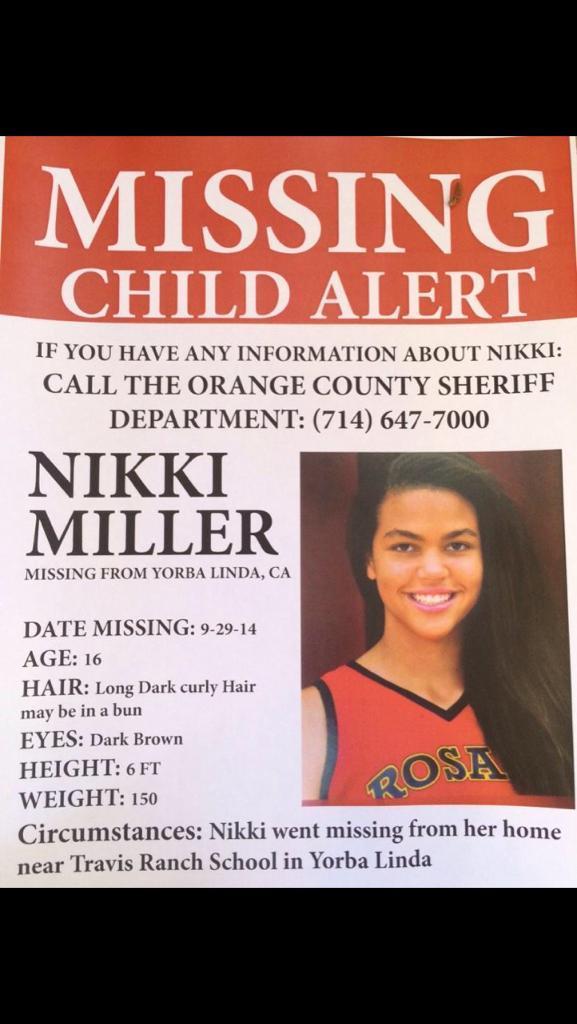