In an article posted by Science daily,  a scientist, Corry Gellatly, claims that a undisclosed gene carried by the male sperm is the reason why a couple produces a boy or girl baby. The idea behind the New Castle University scientist, is that the men inherit the tendency to have more sons or daughters from there parents. If the man has more brothers compared to sisters than it is likely that he will have more sons than daughters and vice versa. This idea was tested using 927 family trees and over 550,000 people. Scientifically, we know that men carry the X(male) and Y(female) chromosome while the female carries the X chromosome. If we end up with an XY then a male baby is produced and an XX produces a female. Gellatly's theory hypothesizes "that men carry two different types of alleles in which three combinations could possibly occur which control the ratio of the X and Y sperm".
They first combination is called "mm" and concludes that if there are more Y sperm than you end up with more male sons. The opposite is also true in which if we have more X sperm than we end up with more daughters. He calls this "ff". The last possibility is referred to as "mf" which produces equal amounts of sons or daughter because it has equal amounts of X and Y sperm. I find this article fairly interesting that we are coming very close to predicting whether someone will be having a baby boy or girl based upon family history. 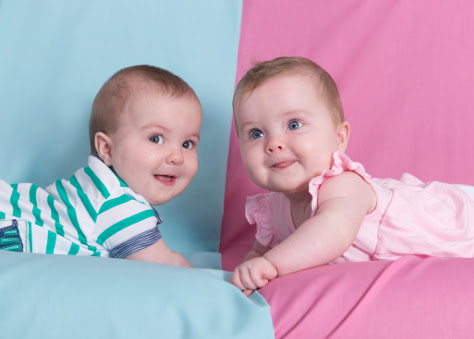