Skeletons Tell Us a Story of the Past

An article in the NY Times discusses how scientists have been able to extract genetic material preserved in ancient human skeleton remains. These remains have been found in the Iberian Peninsula, now known as Spain and Portugal. Archaeologists and geneticists are working together to extract DNA which is establishing a chronological genetic timeline of the history and prehistory of the Iberian Peninsula. This new found information is helping to fill in the gaps of what is already known. 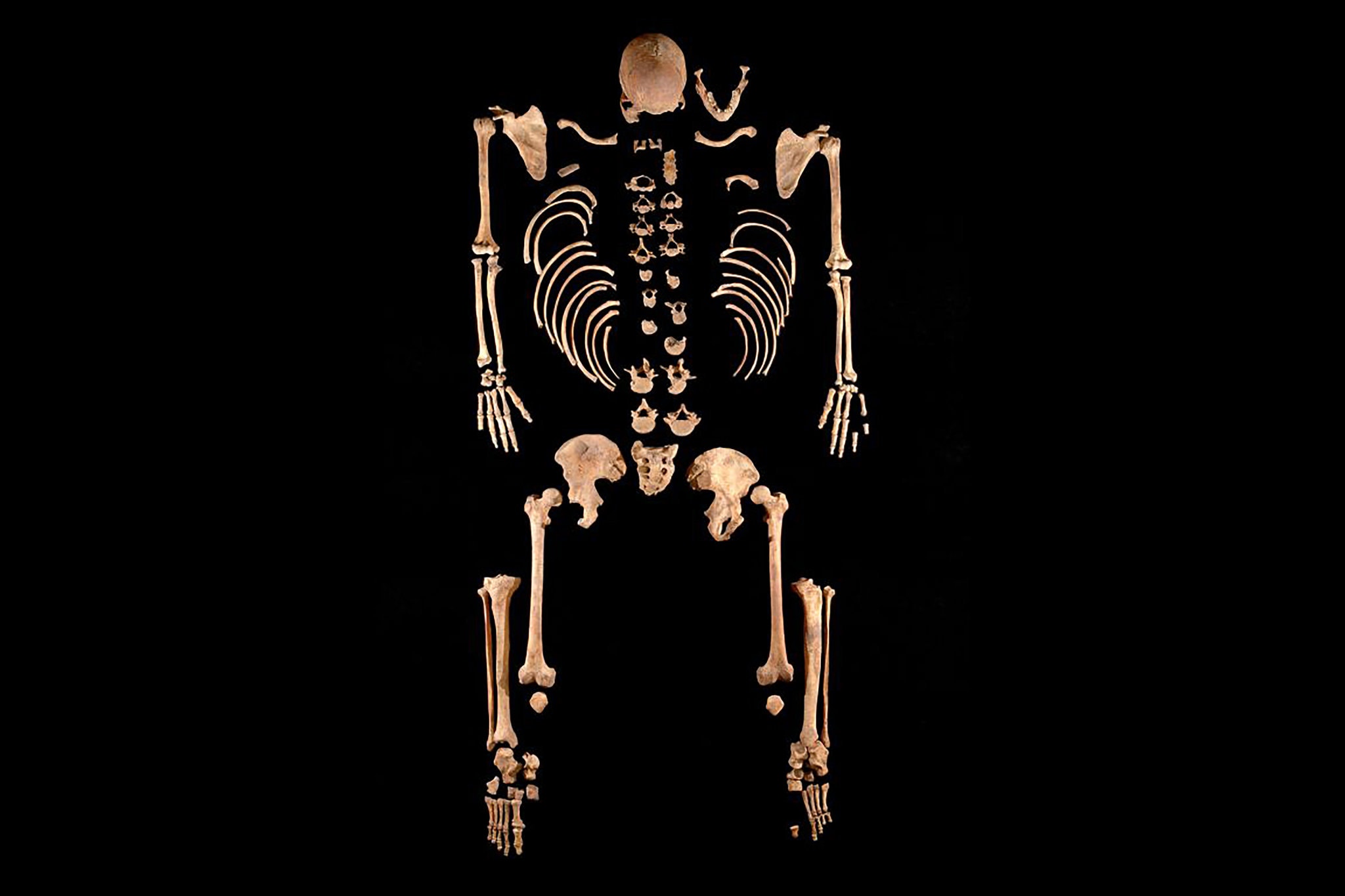 With a total of 419 ancient human genomes obtained by various laboratories, Iberia offers a grand population to study. In comparison, there have only been 174 ancient genomes in Britain and 8 in Japan. This dense record represents Iberia's genetic profile changing remarkably in response to major historical events.

The oldest known human DNA in Iberia comes from a 19,000 year old skeleton found in a cave in northern Spain. This skeleton belonged to a female member of a band of Ice Age hunter-gatherers. Along with other hunter-gatherers found, it was determined that they possessed a mixture of genes from two distinct groups found in different sites - Goyet (Belgium, traced back 35,000 years ago) and Villabruna (traced back 14,000 years ago). However, we now have established their coexistence in the peninsula. A brief timeline included: settlement of farmers originally from Anatolia, some migrants - one 100% North African male, nomads from steppes (now known as Russia) who married the farmers that completely eliminated the Y-chromosome of the male farmers (thought to be due to a change from egalitarian societies to concentrated power), arrivals from northern and central Europe (make up the Celtiberian culture), newcomers from North Africa, southern Europe, and the near east.

These findings are useful because it has given the modern scientific world an "unbroken genetic chronology". A gapless timeline can provide information regarding ancestry once unknown. This can be satisfying to those unrelated, but even more so, possibly, to those of generations passed down.
Posted by laurelcassin at 11:30 AM