An article in the New York Times states that there is promise in reducing the risk in dementia.  The study has stated that patients (over the age of 50 and do not have diabetes or history of a stroke) who are being treated with hypertension are less likely to show early warning signs in dementia such as memory loss.  The study was published in the Journal of the American Medical Association and is now the first large scale randomized trial that shows promise to combating early stage Alzheimer's and dementia.

The treatment shows promise due to the overwhelming number of applicable patients due to the fact that more than 75% of people over the age of 65 are affected with hypertension.  The research through SPRINT started in 2010 involving more than 9000 "racially and ethnically diverse people" who were all independent and did not need assistance in daily living.  The study is still going on and is not complete yet due to the fact that the risk of dementia increases with age and they would like to narrow studies to age 80 and older. 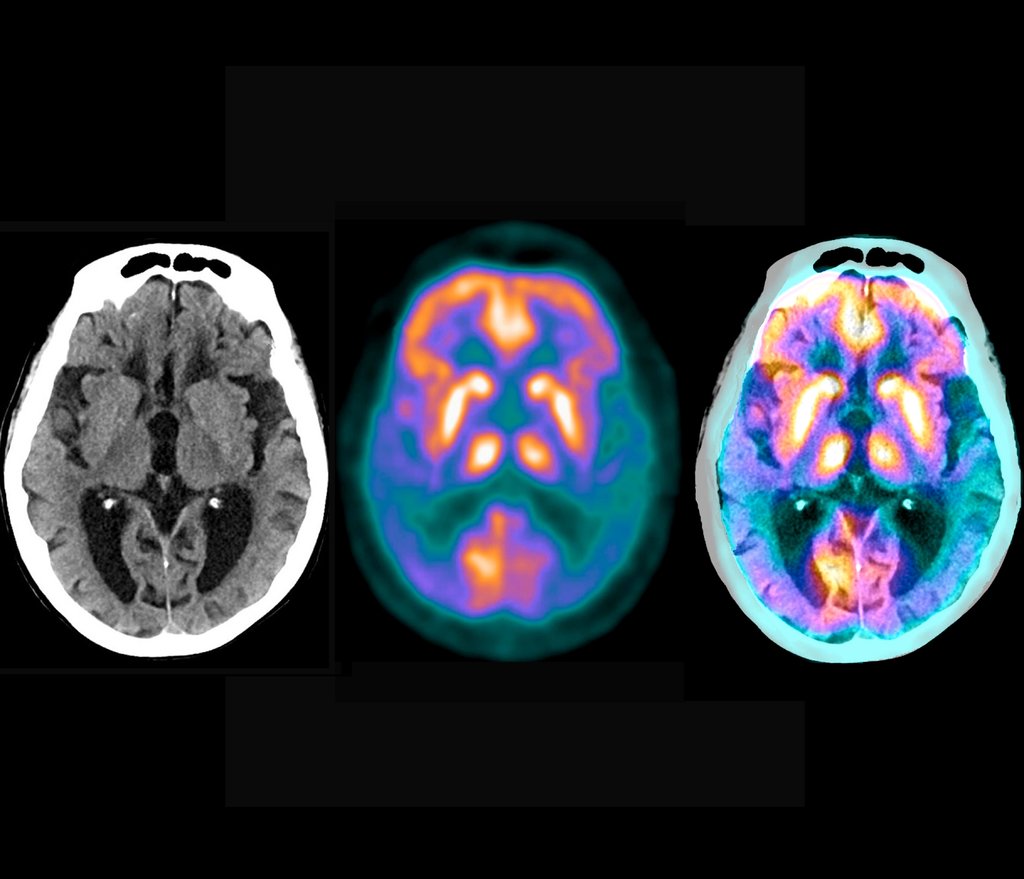