When Being Small is Better 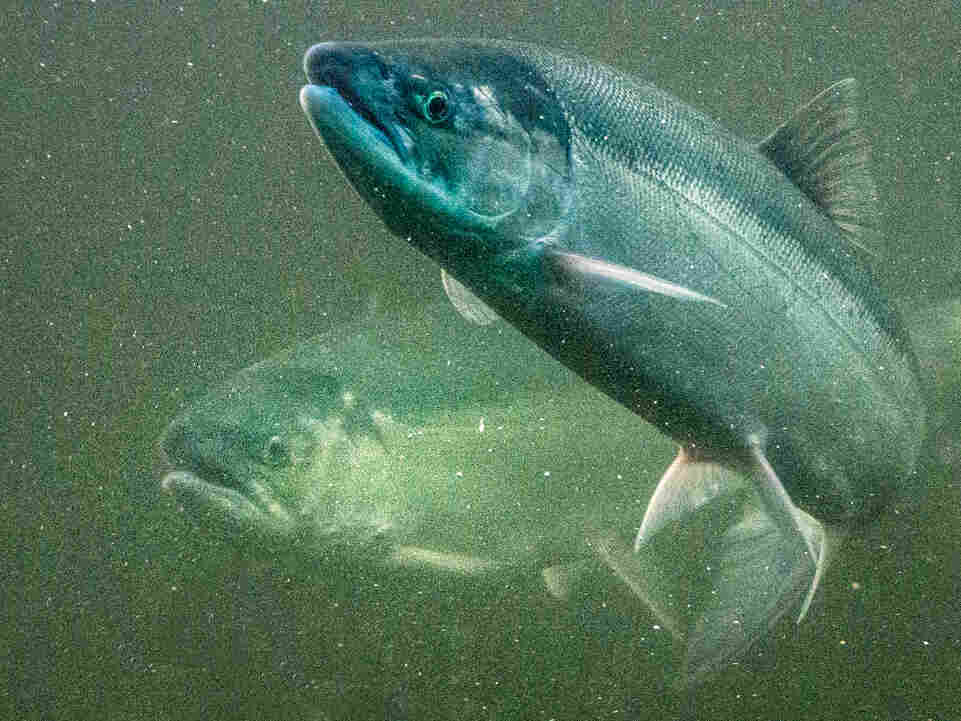 Salmon genetics have been changing over time according to Finland scientists from the University of Helsinki. By extracting DNA from salmon scale samples for over 40 years, scientists have found that male salmon have been maturing at earlier ages. Thus these salmon are significantly smaller in size compared to older aged salmon reaching sexual maturity. After a 144 genome-wide assessment of single nucleotide polymorphisms (SNPs), a single gene called the VgII3 gene was demonstrated to have reduced in allele frequency. VgII3 is the gene that controls the age of late maturing. This alteration of genotypic frequency may be an evolutionary advantage for smaller salmon compared to larger sized ones. Lead scientist, Czorlich, hypothesizes that larger salmon are more likely to be caught by anglers and less likely to reach their natal streams to mate and produce fecundity. In contrary, smaller salmon are able to escape human predation, spawn, and pass on their genes to the next generation.

As salmon fishing, commercial, and recreational continues to be a major source of profit for some areas, studying salmon populations becomes increasingly important. I think more investigation should be focused on whether or not other factors influence this gene change. Habitat destruction or the effect of climate change could be possible explanations. Identifying these factors and also the extent of change each has on salmon populations need to be thoroughly studied.