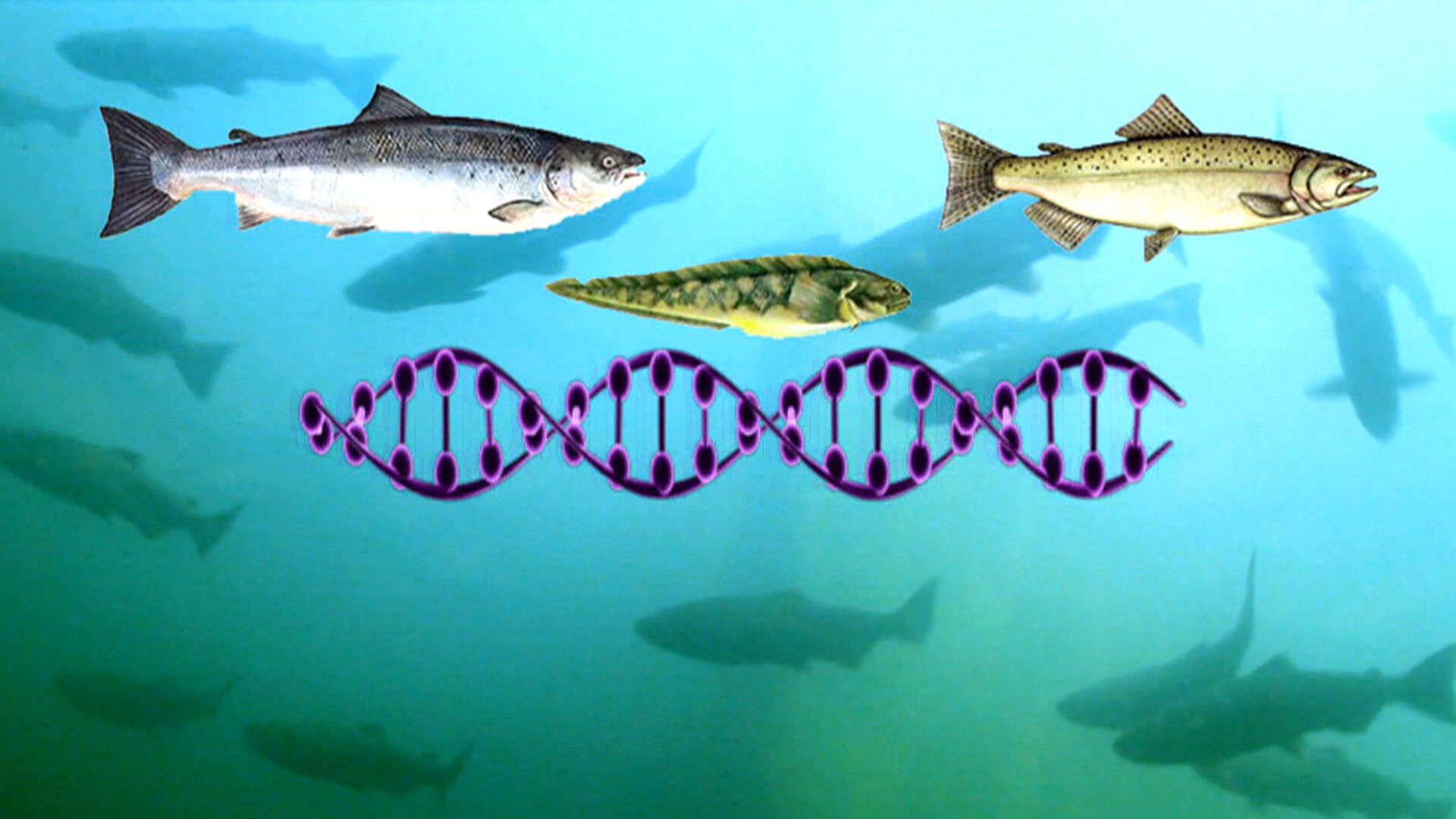 Salmon are an important species in the food chain and many species around the world rely on this fish as a part of their regular diet. There are a total of eight species of Salmon around the world, seven which are native to the Pacific Ocean and one which is located in the Atlantic Ocean. Each species plays a crucial role in maintaining a proper balance in the world's ecosystem, however, that role is being threatened by the fact that Salmon appear to be shrinking! Apparently researchers have been aware of this epidemic for some time now but what they didn't know was what was causing salmon to shrink. In order to find out why salmon are shrinking a study was conducted by the University of Helsinki and the Institute of Finland on a salmon population over the course of 36 years. A quote from a professor at Helsinki was posted by ScienceDaily stating that "we knew from our earlier research that the age at maturity had been decreasing over this period. Now we wanted to see if there were signs of this also at the genetic level" (Craig, 2018). This fortuitous observation provided scientists with a great opportunity to study a trait for adaptive evolution in vertebrates and apply what they learn to other species. The study was conducted by analyzing scales collected from salmon populations in the Treno River in Northern Finland. Upon analyzing the scales researchers found an allele located on a gene that influences maturity in salmon. The single locus responsible for late maturity in salmon was found in the Vgll3 region of the gene. According to the scientific journal posted in Nature, Ecology and Evolution researchers have calculated an 18% decrease in the vgll3 allele associated with late maturity in the salmon population. The gene which is passed on in sex specific selection is responsible for perpetuating this long observed trend in salmon during migration. Scientists are still exploring what evolutionary purpose this allele serves but what they do now know is it plays an incredible role in the trend of salmon populations around the world. By further studying the allelic effects of this gene, scientists may be able to glean more information about the fitness trait of evolution and get a better understanding of the phenotypic diversity of the salmon population as a whole.