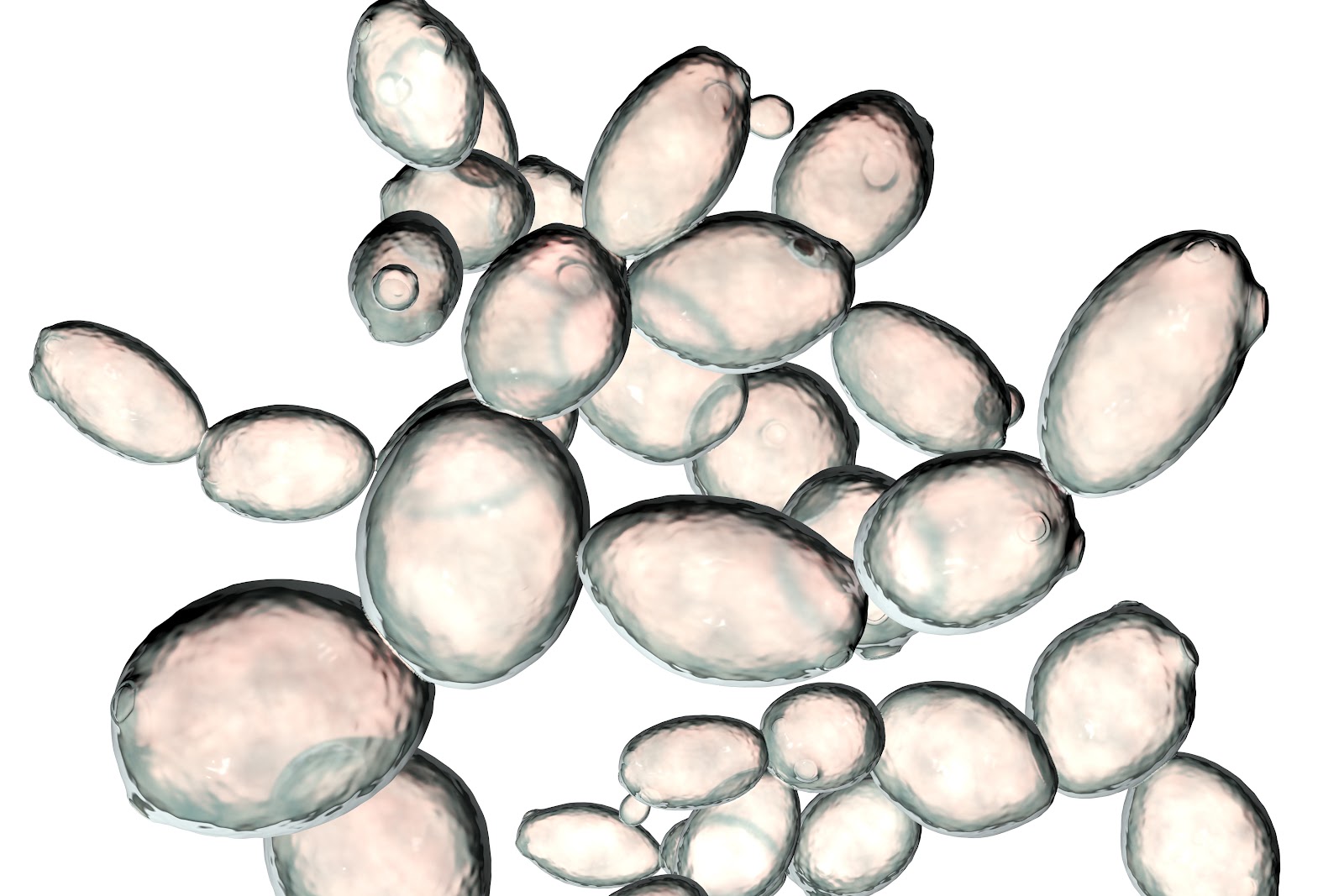 When in search for the optimal genetic distance scientists surprisingly find the answer in the classic fable Goldilocks and the Three Bears. According to Jianzhi Zhang, a professor in the Department of Ecology and Evolutionary Biology at the University of Michigan, and his doctoral student Xinzhu Wei, have proposed that the optimal mating distance (OMD) for a species is the average genetic difference between two individuals in that selected species. Goldilocks definitely had a point in finding the answer that was not too small or too large, but just right. Thus, scientists have now determined the optimal mating distance of three model organisms to support this claim. By finding the OMD in baker's yeast, the plant Arabidopsis and mice, this research shows its applicability in the three major lineages of eukaryotes.
Optimal mating distance is the measured genetic difference between an individual’s parents. For decades, it has been in the science field's best interest to find a way to determine this value for each species. According to evolutionary theory, one can predict that finding the optimal mating distance of a species would, in turn, maximize the fitness of an individual. This prediction is supported by the idea that a healthy balance between heterozygosity and common genetic material produces the fittest offspring.
Heterozygosity allows for genetic variation and can lead to the production of hybrid offspring if two distinct parent lines are crossed. However, if the genetic distance is too large, genetic incompatibility can become harmful to the individual. On the contrary, an extreme of too little or no genetic variation is also dangerous for it increases chances of extinction and inhibits a population's ability to evolve to its changing environment. This being said, it is essential to find the sweet spot between the two extremes.
I feel that this work is important for it can be used to improve multiple areas within the science fields. This knowledge can be applied agriculturally to increase yield and work towards alleviating food insecurity or could be used in the conservation efforts of endangered species.