Andean Adaptation to an Agricultural Lifestyle 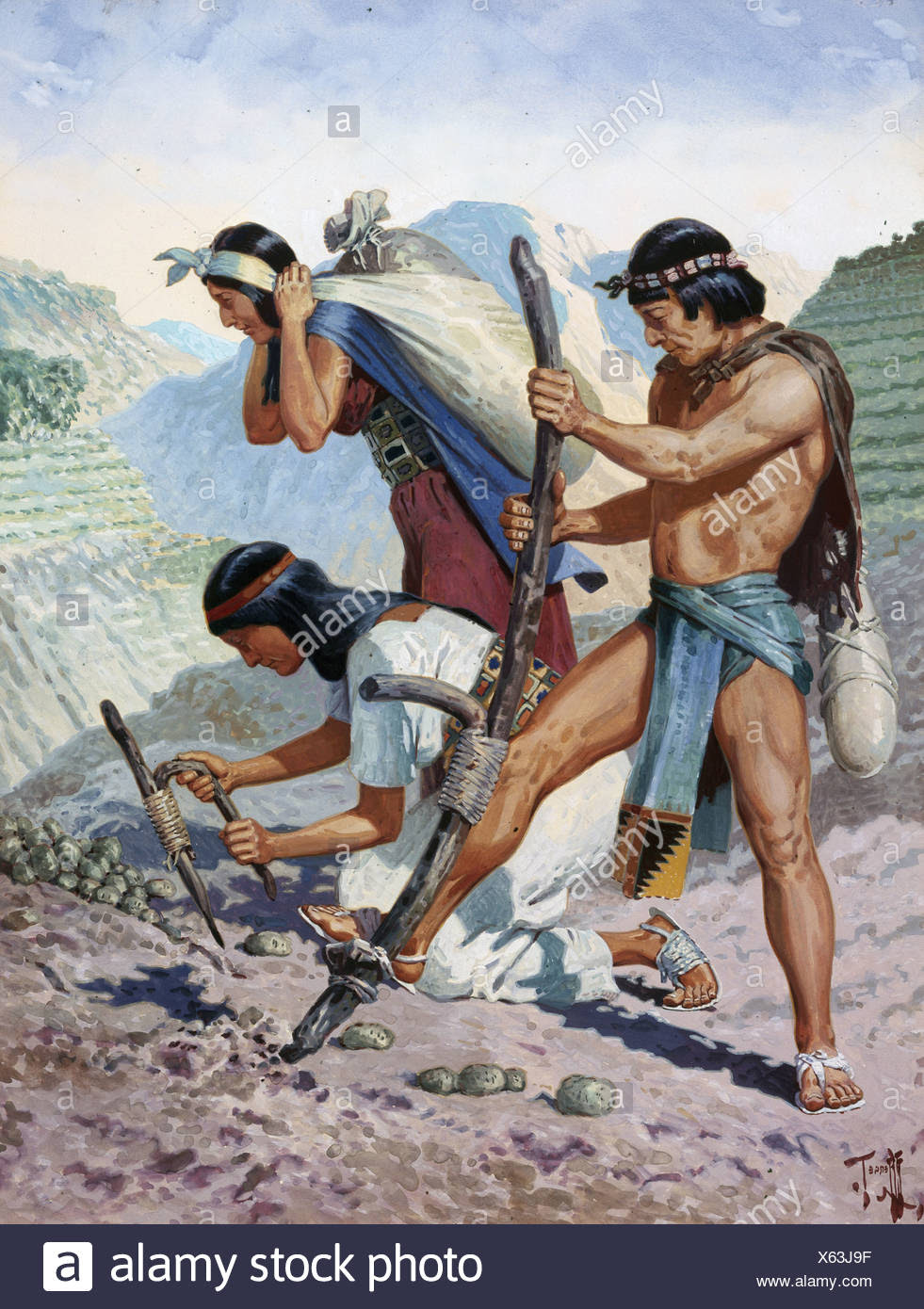 Indigenous Andeans began to utilize agricultural practices thousands of years ago, before Europeans arrived and colonized. A particular crop that has become their staple diet is the potato. Its consumption can give us information on how humans adapt to new diets.

To examine whether or not genetic adaptation occurred over time, this study assessed and compared the genome single nucleotide polymorphism data of ancient and modern populations within the highland regions of Lake Titicaca and also lowland living Andeans. They discovered that the gene MGAM, which is involved in starch digestion, changed in the genome of ancient and modern highland Andeans but not in lowland populations who remained hunter-gatherers. This demonstrates that the evolution of potato crops initiated the evolution of the MGAM gene or coevolution.

Another gene that may have been affected is the DST gene, which is linked to the formation of the heart muscle in mice. Andeans living in the highland tend to have larger right ventricles, the right chamber of the heart. This may be attributed to the low amounts of oxygen in high altitude areas. Andeans would have had to compensate minimal amounts of oxygen with a change to their cardiovascular system. Also modern day Andeans have been discovered to have evolved immunes systems. The arrival of the Spanish led to an outbreak of disease. Such outbreaks led to genetic change in the CD83 gene, connected to smallpox and in the RPS29 gene, connected to influenza.

As a daughter of two indigenous Peruvians who hail from the Andes, this was an interesting read. I wonder if after a couple of generations whether or not the previously mentioned genes of modern Andeans who come to America remain the way the are or if there appears to be any deviation. I also wonder if genes vary among populations residing on different elevations since the variety of edible vegetation is also different.