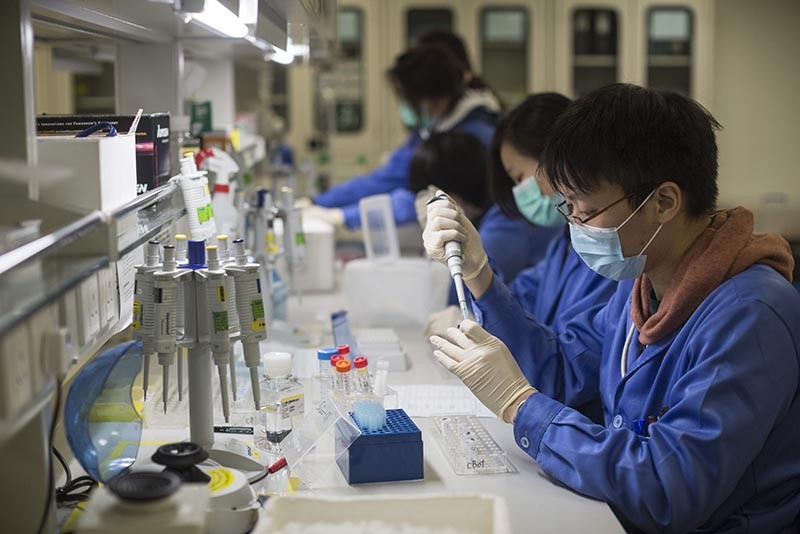 What's innovation without freedom? Advances in any field cannot occur if heavy restrictions are in place. A national law in China, which requires researchers to seek permission from the government before sharing any genetic data they compile, hampers scientific progress in the field of genetics. Recently, five companies and one hospital were caught and penalized for sharing such data. This is an effort by China, according to Nature, to deter companies from exploiting China's vast pool of genetic data (population estimated to be over 1.3 billion people). The government went so far as to compel a company to erase all the data they compiled for a research article they published in 2015. All affected parties are forced to take a data-privacy examination in order to continue working with international partners in genetics research. This article highlights the issue of bureaucratic red tape in slowing down scientific progress.

Reactions to this law in the scientific community have been mixed, with some proponents stating one should respect regulatory guidelines set by a governing body, while others agree that such restrictions impede scientific advancement. One geneticist believes that the repercussions span beyond just the companies who are compiling data for research, but to China as a country itself. This geneticist believes that if these strict policies continue to be enforced, China, "could become isolated from international groups," in terms of genetics research. This sort of political exclusion disregards one of sciences most important aspects, which is the sharing of data by the scientific community. Without sharing, data cannot be expanded upon or verified, which makes the drawing of findings cumbersome.

In my opinion, no national entity should restrict the sharing of any scientific data since that is a tremendous part of the scientific process. Future research is built upon the foundations established by prior findings. However, with restrictions on data sharing, further research is also limited in its direction. I understand why China may be wary due to their immense population and the possibility of exploit by companies, I still don't think China should punish the involved parties as they did unless they found probable cause that such data sharing is negatively impacting the country as a whole.
Posted by Unknown at 9:24 AM