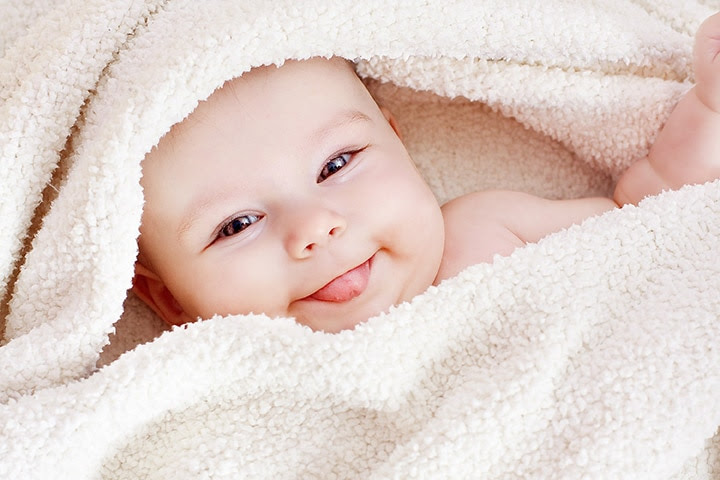 It has been a controversy whether it is right to manipulate an offspring's genes or not. Two parents, Lesley and John Brown failed to conceive a child for 9 years. They found scientists that eventually helped their daughter enter the world via vitro fertilization; which shook the world into believing that the scientist was messing with nature. Vitro fertilization is the process of fertilizing an egg and sperm outside of the body and the resulting embryo is placed into a womb. People are against it because they believe that it means playing with God's creations (God made us like this for a reason). But with new technological advances and knowledge, scientists are now able to choose what eye color, gender, and many other different traits of a baby. The product of this manipulation of genes for babies is called "designer babies."

I personally believe that it's not a problem because it can help the offsprings have a better lives if they were to be born with genetic defects. Manipulating the fertilization process can also help women who aren't capable of giving birth. I understand that mutations in DNA are prone to happen, but if you can prevent it, why not do so?