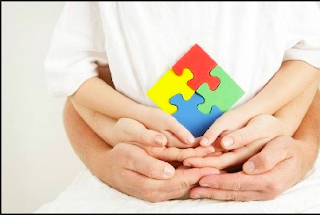 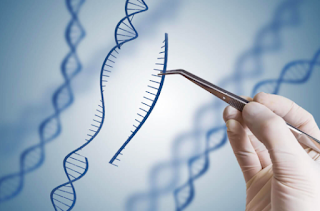 There are two types of genetic factors that can contribute to Autism Spectrum Disorder (ASD). They are inherited mutations and de novo mutations. De novo mutations do not appear in either parents` genetic makeup but are present in the child. Past research indicated that the presence of damaging de novo mutations correlated with lower non-verbal IQ. This new study found that reduced motor skills also correlates with de novo mutations in ASD. The motor skill correlation is a stronger indicator of the severity of the damage of the de novo gene than IQ. Impaired social skills and communication are hallmark traits of ASD, these traits are not linked to the presence or absence of de novo mutations. Research speculate that children who have ASD as a consequence of inherited factors have less general cognitive damage than those with de novo mutations. A possible explanation for this is that individuals with cognitive disabilities are less likely to have children, passing down their genetics. The results from this study can be a facet of clinical evaluation of patients. The near universality of poor motor skills in ASD children is an indicator that the factors that cause the core behavioral defects also cause general cognitive dysfunction. I thought this article was interesting because the general population is told that genetics are a component in ASD in the context that if ASD is in the family the child can have ASD. This study indicates that the genetic component of ASD is a result of mutations so there is less certainty to rule out the possibility of having a child with ASD. With the discovery of these de novo mutations can lead to more intense research on ASD causing genes. Topics that could be explored with this new information are which individuals are more susceptible to this mutation, what do this mutations code from, and how this mutation is caused could. Also the mechanism of the develop of ASD could be studied with a more complete understanding of the genetic component of ASD.
Posted by Katie McLaughlin at 10:56 PM