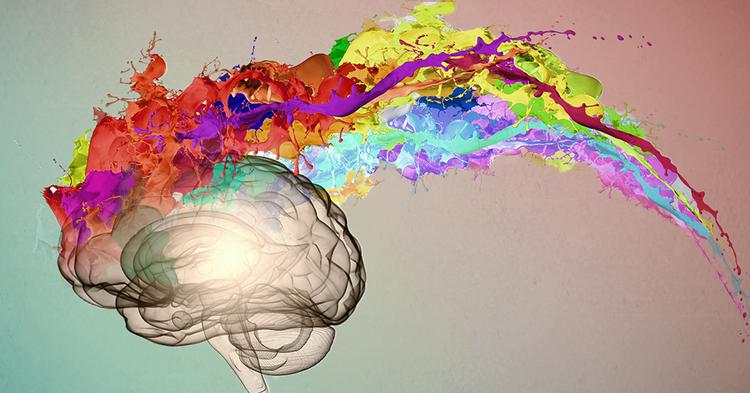 Synesthesia is the ability to produce a sensation relating to one sense of the body by stimulation of another sense. For example, those who experience synesthesia may hear sounds while also seeing them as colorful swirls. Researchers have found that synesthesia usually runs in families, and so it has a genetic basis. However, researchers can't pinpoint the exact genes that allow for this phenomenon, at least with genomic analysis. They tried a new technique in a new study, where only the target genes that encode proteins were sequenced, and they did this in families that had a history of synesthesia. Looking at three generations of three families, they compared the protein-producing genes to the DNA of members of the same families without the condition, looking for differences. Through this technique, they were able to find about 37 “genes of interest” that potentially correlated to the development of synesthesia, however, those genes were not the same for each family. Due to the sample size being smaller than ideal, the researchers decided to look at the function of the genes instead of for the specific ones, and what the researchers found was that of the genes identified, six related to the process that helps neurons to connect with the correct partners. It was also stated that those genes "are expressed in the auditory and visual parts of the brain during early childhood development—the time when synesthesia commonly starts to take shape."

So while there is still no obvious genetic mechanism to synesthesia, more studies like this pave the way for a greater understanding of the physical processes that allow this ability to work.