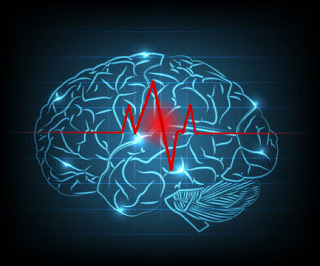 However, in this study no specific gene was identified for being the cause or effector gene to link cognitive abilities to longer lifespans.  With further testing and studies, a more concise explanation for this linkage can be explained.  I believe this study to be important to scientific research because it can give scientists a better understanding into the human brain and how longevity relates to it.
Posted by Unknown at 1:02 PM