Retroviruses found deep within our DNA 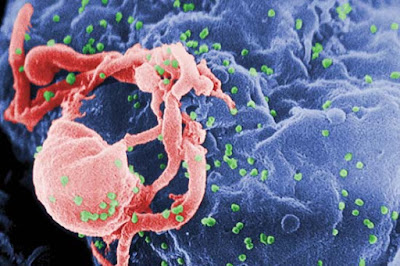 Overall I find for it to be extraordinarily fascinating that retroviruses have embedded within our DNA. Like many other aspects of human beings, it is one more thing that we know about that can cause for us to have cancer. This discovery is a huge step in the direction for finding the cures of all different types of cancers, and I find that to be extremely exciting.
Posted by Unknown at 11:55 AM