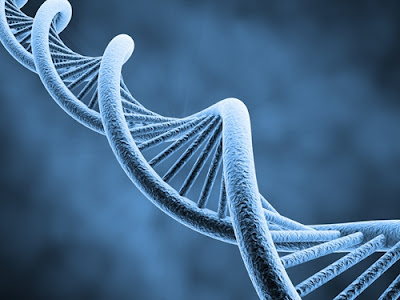 Adrenoleukodystrophy (ALD) is a rare genetic disorder that causes neurons in the brain to die, resulting in horrible conditions such as complete lose of mobility and the ability to talk. ALD is an X-linked disorder since it comes from the X chromosome. That also makes this disorder predominately occur in males since there is both an X and Y chromosome in males. If the X chromosome has the mutation, then they will have the disorder. Females can be affected, but it is much more rare because they have two X chromosomes. So if one chromosome has the mutation for ALD and the other does not, then they are able to function normally. Instead, they will just be carriers of the disorder.

Though there is no current cure for ALD, there is some hope that one might be on the horizon. The only treatment as of today is a bone marrow transplant or an umbilical cord blood transplant (blood saved from the umbilical cord after birth). According the article, there has been a new study involving gene therapy, that has been so successful that there have been no side effects with the treatment. Gene therapy is an experimental form of treatment that uses genes in order to cure diseases and disorders by inserting genes into cells of the infected individual. However, this treatment can only be done when there are only signs of the disorder after a brain scan. Despite all of this, the most fascinating part of this entire study was that the treatment is to insert a disabled form of HIV into the cells of the infected individual. Somehow, the disabled HIV was able to stop the brain degeneration.

This is a huge break though for gene therapy, as it is expanding the different diseases and disorders that are able to be cured with this treatment. It is also a breakthrough for scientists researching for other diseases, since this gene therapy can become a possible form of treatment. I personally find for this to be very exciting, as now we can cure diseases and disorders a lot more efficiently with more research into gene therapy.
Posted by Unknown at 1:48 PM