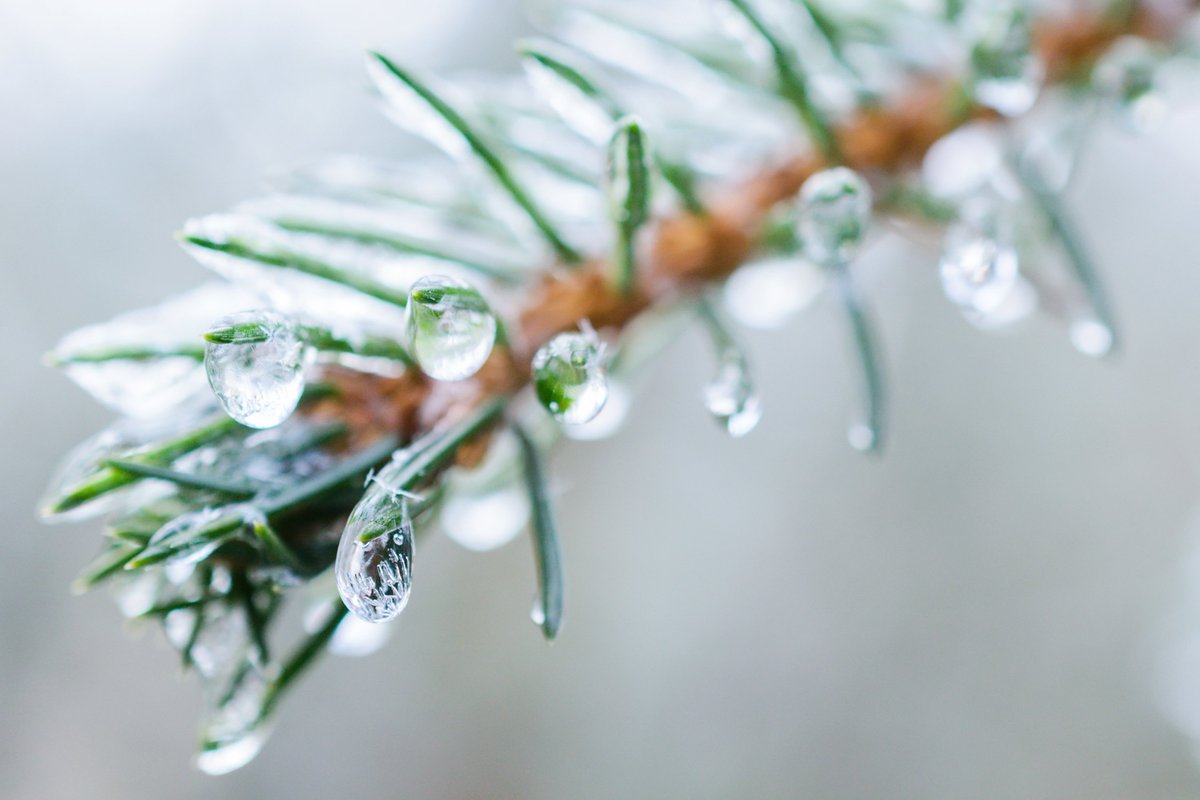 These discoveries will be useful to the agricultural industry, and will increase the value of the plant since it can survive in challenging environments.