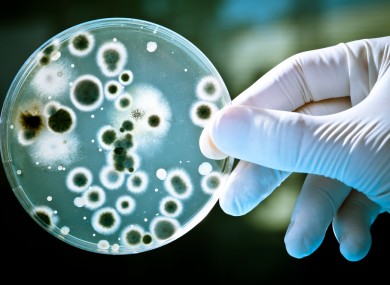 In a article on Science Daily, research groups collaborated in researching in the dimerization of the bacterium Lactococcus Lactis by using cryo-electron microscopy. It involves a single protein Called the HPFlong. Which is capable of dimerizing on its own and pulling two copies of ribosomes together. When the ribosome is in dimerizing state it is unable of producing proteins . This leaves the ribosomes in a state of hibernation which allows for researchers to attack the cells with antibiotics. Researchers stated that protein HPFlong is present in all known bacteria which could result to the development of new generation of antibiotics.

Posted by karolis kasperavicius at 11:42 AM