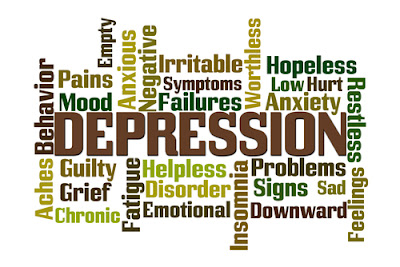 The first thing that first comes to the mind after hearing the word depression is certainly not unicorns and rainbows. It is a very serious disorder, and people suffering from it feel helpless and worthless most of the time. According to the article on ScienceDaily, 800,000 people die from suicide every year. Even though environment plays a big role in depression, genetics is also a key factor. The culprit responsible is a gene known as Slc6a15.  The study done on this gene revealed that the levels of this gene in a neuron have a great impact on the mood of an individual.


Another study performed by Dr. Lobo suggest that Slc6a15 is present more in specific neurons in the Nucleus accumbens. It is a part of the brain that is known for its role in the brain’s reward circuit. As the pleasure center, this part makes people feel good about enjoyable experiences. The scientists also studied mice behavior with respect to depression. When different types of mice were subjected to stress, they showed signs of depression like- not eating. Moreover; the level of Slc6a15 gene in the D2 neurons of the nucleus accumbens was also significantly reduced. Dr. Lobo also studied the brains of the people who had depression and committed suicide and discovered that in the nucleus accumbens the gene was reduced. Depression is a horrible mental disorder and I think this discovery might help find new ways to treat it.