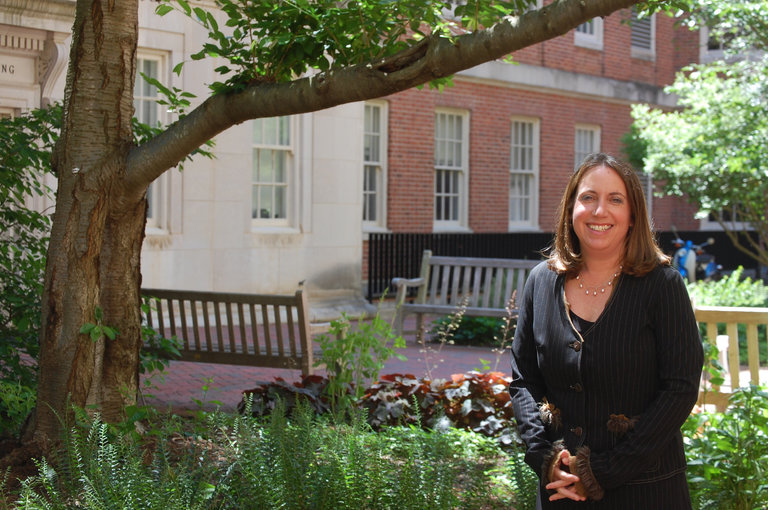 Researchers at The University of North Carolina have decided to use an iPhone app to recruit women who have had postpartum depression. They hope to collect 100,000 DNA samples to compare with women who have never had postpartum depression in order to find varying genetic factors. With this information there would potentially be better maintenance, diagnoses and treatment for the illness. The researchers believe this study will garner better results than looking for general depression in the population because the genes for postpartum depression have more identifiable effects. The app PPD ACT will be available in the United States, Australia and Britain for now, but will hopefully be offered in more countries over time. To make the study more accessible it will also be offered in urban and rural clinics. Each DNA sample will be individually genotyped for around 600,000 genetic markers. This will hopefully be a step in the right direction for mothers experiences postpartum depression or soon to be mothers who are at risk.