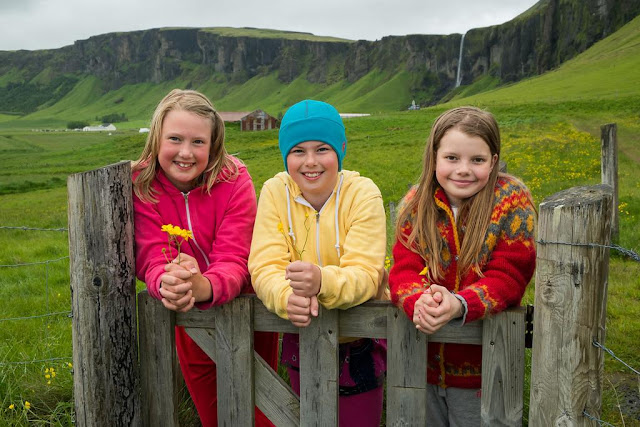 A fairly homogenous population, the people of Iceland prove to be very valuable to the field of genetics. The secluded society of Iceland demonstrates a term known as the founder affect which means a lot of the population descended from common ancestors. The genealogical records are incredible, having libraries of ancestors before them, accounting for most of the people in this part of the world. Kari Stefansson, the chief executive and founder of deCODE genetics, set out with his company to discover the unique genetic make up of his native land. According to his work, the Iceland population shows a larger prevalence in rare genetic variants in disease than those who are "outbred". Learning about how a disease may come about, especially with a detailed medical record of ancestors in one population, may help to prevent them from occurring again. This type of work may also help in genetic counseling to predict the likelihood of rare variants occurring in the future in populations other than in Iceland. I believe this type of work is very important, and we are very lucky to have a place like Iceland where there is a detailed history and a small population to observe.