Cross-Cultural Evidence for the Genetics of Homosexuality 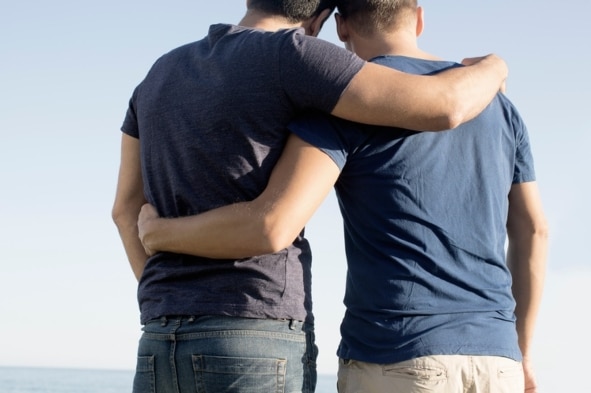 Scientists at the University Lethbridge in Canada have shown in their research there is evidence that common genetic factors underlie in homosexual preference in men in multiple cultures. In south Mexico there are individuals called muxes which describes them as being biologically male and being attracted to other males. In the Mexican culture, they are recognized as a third gender and have shown correlations with homosexual males in other cultures. There has been something recognized as the fraternal birth order effect, which means the likelihood of a male being attracted to the same sex increases if there are a multitude of older brothers born before him. In Western culture, the homosexual man recall higher levels of separation anxiety compared to the heterosexual man. This means at some point during their lifetime, they were left by an important figure. Molecular genetic studies have shown that Xq28, a region on the top of the X chromosome is responsible for both anxiety levels and and male homosexuality. This means there is a possible genetic predisposition for both in humans. As research continues on this topic, the outcome could have political affects, as some parties believe this life style is a choice while others do not. I believe it would be interesting to see if there is a real genetic reason for homosexuality and think it could help the argument of whether or not it is a personal choice, or there is a scientific reason behind it.