The Influence of Genes on Puberty

A recent study identified 389 genetic signals related to the timing of puberty in men and women by performing a detailed assessment of genetic variants in 329,345 women. Moreover, the data was confirmed in a study of 39,543 women from a study performed in Iceland. The researchers identified 389 independent genetic signals in women and that these genes are also associated with voice breaking. The researchers also discovered rare variants of imprinted genes. It was stated that the rare variants in the imprinted genes lowers the age of puberty only if it is inherited from the father. 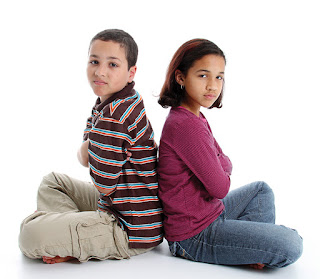 The study also stated that when the timing of puberty is earlier, the risk of cancer also increases due to the increasing levels of sex hormones. If this study is continued and improved, we can gain better understanding of the relationship between genes and puberty, as well as the diseases associated with increasing sex hormones and early puberty.