How are our food intake and dietary preferences affected by our brain genes? Silvia Berciano from Universidad Autónoma de Madrid found out the relationship between brain genes and food intake in certain groups of people. The study was done by analyzing 818 men and women of European ancestry. Their genetics were analyzed and a questionnaire was given to obtain information regarding their diet. The researchers studied the genes involved in certain eating disorders and discovered that these genes are relevant to a person's dietary habits and food choices. In addition to that, the researchers mentioned a good example such as the oxytocin receptor gene which affects a person's chocolate intake. Moreover, a person's fiber and vegetable intake are affected by an obesity-associated gene. 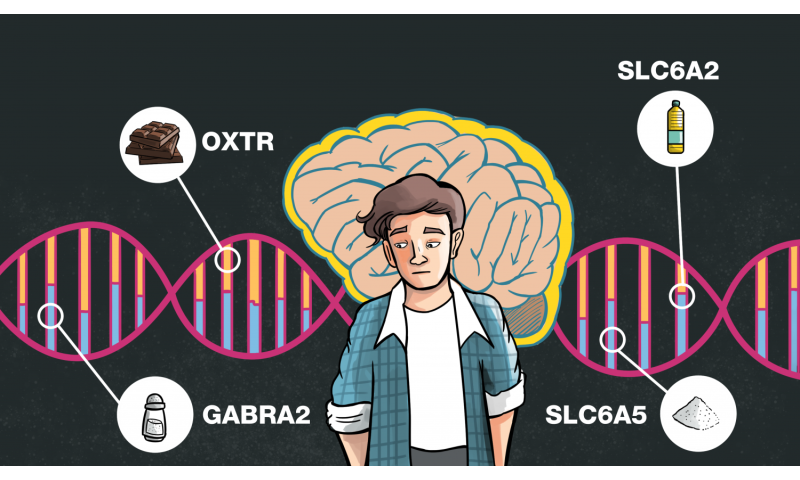 This study helps people understand the factors involved in a person's dietary habits and food choices. A good way to improve the study is by performing the research on people from different ethnicities and backgrounds. Hopefully this study would eventually empower people to shift to a healthier diet.