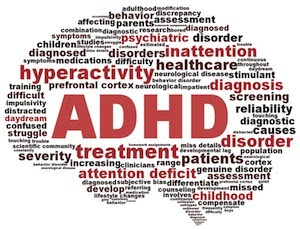 This Article discusses the finding of the genes that are responsible for cognitive ability. Dr. Lencz and other scientist studied the genes of 35,000 people. scientists measured the individuals brain function by having them go through tests that test their learning ability, memory, and other functions that have to do with cognitive function. These finding will help better and create new medication for cognitive disorders of the brain, such as schizophrenia and attention deficit hyperactivity disorder (ADHD). Dr. Lencz stated that these findings will also provide new clues into how the brain works at the molecular level. It was also found that people who have a attitude that makes them more open to learning new things has a connection to higher cognitive function