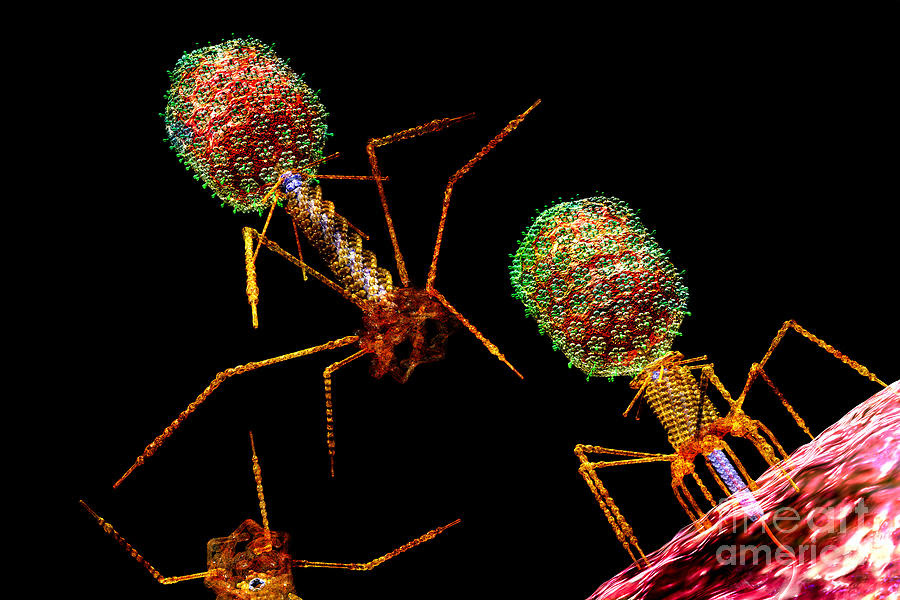 This article  suggest that  bacteria phages, which can also be identified as viruses that infect bacteria, might play a role of gene transfer that confer drug resistance to bacteria. This experiment provided a strong case that antibiotic resistance genes exist in the virome. Andrew Singer who was ones of the researchers involved in the experiment at the University of Girona, Spain, collected several viromes from raw sewage, human feces, pig feces and marine and fresh water environments. The researches found that there was an abundance of viromes that carried antibiotic resistant genes.
When the researches began to break down the different samples they found that in human feces there was a relatively low amount of resistant genes. However, for the other samples there was a hight amount of resistant genes. In the pig feces was majority of the resistant genes had Beta- lactamase. The rest of the samples contained range of different resistant genes. Some of those resistant genes were ones that could even confer multi-drug resistance to at least three different antibiotics.
This article peaked my interest because it is amazing how phages can go from bacteria to bacteria picking up their DNA and transferring the DNA to other bacterias they come across. I have always though that by phages doing this they were just making bacteria more resistant to antibiotics and making the bacteria stronger. However, it is nice to see that it is not always the case and that phages aren't always doing harm but can be useful in other aspects.