The Mutation That Caused Snakes To Lose Their Limbs 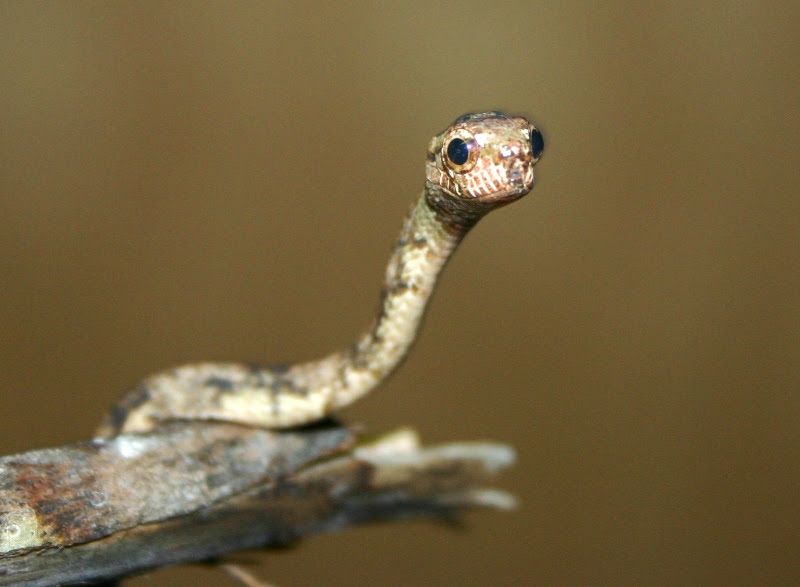 Around 150 million years ago, snakes used to have arms and legs.  Studies have shown that a DNA mutation called ZRS (the Zone of Polarizing Activity Regulatory Sequence) is responsible for altering snake's appendages.  It was very interesting to see how different research teams used different methods to come to the same conclusion.

One study published in the online journal Cell removed the ZRS gene from mice and replaced it with the ZRS gene from snakes.  When the mice developed, the hardly developed limbs.  They concluded that ZRS is vital in limb development.  The idea of how snakes lost their limbs came about when observing snakes that closely related to the earliest snakes on the phylogenetic tree.  These snakes include the boa and the python who show signs of tiny vestigial limb bones hiding in their muscles.  The gene named "sonic hedgehog," which contains the ZRS sequence, is heavily responsible for embryonic development.  It turns out that the ZRS sequence located in this vital region of DNA  is mutated in snakes alone.

An interesting study published in the Current Biology journal found that while adult snakes do not have appendages, young embryonic snakes do.  The mutation does not show until 24 hours after their existence.  While embryonic snakes start off with "limbs", they can never fully develop because of the sonic hedgehog transcription being switched off from the ZRS disabling mutation.  The adult pythons and boas only show signs of their limb bones because the disabling mutation occurs later in embryonic development.