New DNA analysis of a fingernail supports the idea that lead poisoning was not the culprit of an explorer's death. 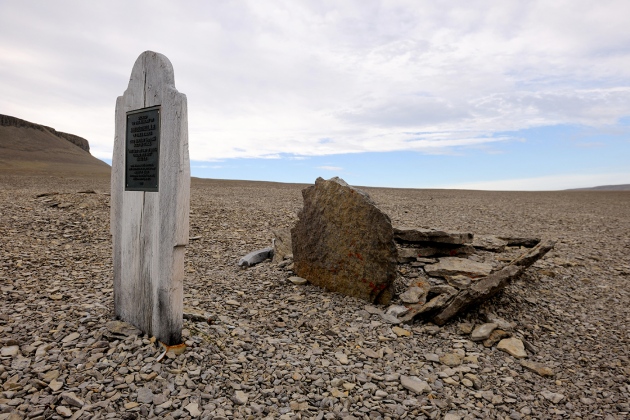 A 170-year-old mystery has been solved with a new, more detailed genetic map of a dead man's fingernail, John Hartnell. Lead poisoning was the leading cause of death (with good reason, it wasn't uncommon at the time; tainted water and food caused a lot of deaths) but now researchers have found evidence to prove that this was not the case.

Toxicologist Jennie Christensen and her colleagues measured levels of zinc and copper in different places of a fingernail and toenail of explorer Hartnell. They found that Hartnell was actually deficient for both metals (especially zinc) and could track the levels over his expeditions. The lack of zinc and copper was due to a lack of protein from meat and fish that is crucial to a person's diet. Hartnell's extreme zinc deficiency may have lead him to be susceptible to illness due to a weak immune response. Hartnell and his shipmates were vulnerable to pneumonia and tuberculosis and that is how they may have died.
Posted by Unknown at 11:23 PM