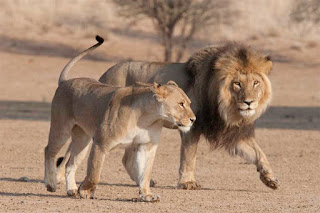 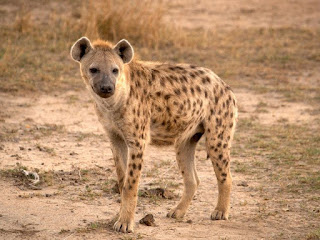 This was the most interesting article I have read since this blog post assignment. I am a veterinary technician and one of the vaccines that veterinarian practices must administer to their dogs is a canine distemper virus vaccine for the canine parvovirus-2/canine adenovirus-2 (CAV-2) strain. This is a required vaccination for dogs in the state of New Jersey, as well as many other states, along with the rabies vaccine. This disease is highly contagious and is air-borne as well. I have seen dogs enter in the hospital with this disease and there is no cure. More times than not, the result is eventually that the owner decides to euthanize their pet because the symptoms can not be alleviated and their pet is in constant pain. Usually anorexia develops in the dog while the virus attacks it's whole system. Although this virus can be controlled with antibiotics and medication, the overall outcome of the situation is unfavorable for any canine that contracts it. Due to the nature of the animal hospital I work at, we see small animals as well. Ferrets are effected by canine distemper virus as well, and the vaccine used in dogs is the same that we use to vaccinate ferrets. It is extremely lethal in ferrets and most owners, although not required by the state, get this vaccination for their pet. Canine distemper virus effects more animals than it's name suggest and this article is further proof of it's presence in wild animals as opposed to domesticated dogs. I was surprised that this strain effected non-canid species despite knowing it effected an array of other carnivores, I was always told cats were the exception to the rule. With more genetic information being available and biotechnology continuing to make great strides, one can hope that eventually canine distemper virus will have a cure.