Zika virus touches thousands of lives and has taking thousands of lives as well, some of which have been robbed of their chance for life before it even begins. Zika is a mosquito-borne that is not that harmful for a healthy adult but for infants and older people it can be deadly. It particularly effects pregnant women and their babies, causing them to be still born. Zika has also been associcated with Guillain-Barré syndrome, which is a debilitating nerve disorder, and microcephaly, which is smaller abnormal head shape in newborn infants.(WHO _Zika virus). The key to uncovering Zika virus's Achilles heel is to first uncover the dreaded yellow fever virus secerts. One of the most important keys to combating these disease is to figure how these viruses get around the insects immune system. Dr. Kevin Myles, Glady Samuel and Dr. Zach Adelman from Texas A&M AgriLife Research center at Texas A&M University have thought to have found the protein responsible for this immune evasion. 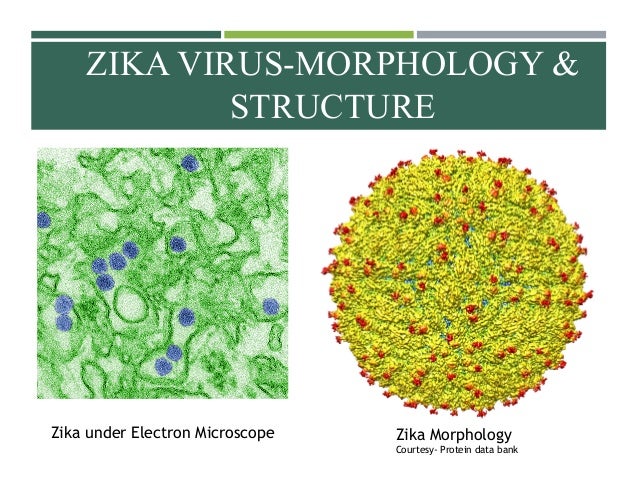 A protein found in yellow fever, Zika, and West Nile virus have been shown to surpress the immune system response of the incest. Dr. Myles insisted. "It's (Zika) fighting back and deploying its own countermeasures. Basically this is what's known as an evolutionary arms race. The survival of this group of viruses depends on their ability to stay one step ahead of the mosquito's immune response." (Texas A&M AgriLife Communications).  Zika has been known since the 1960's but it was not as big of a problem to humans because Zika was losing the evolutionary arms race that Dr. Myles was reffering to. The reason it is a health threat now is beacuse they are gaining some ground and winning the battle against the mosquiteos immune system. If these proteins have the same effect on human's immune response then they can be minpulated to combat the diease instead if help it. This is important because this knowledge can help develop vaccines for these dieases and many other dieases that use the same kind of method for surpressing the immmune system.