The sparrow with four sexes

A scientific team consisting of husband and wife ornithologists has gathered years of research about the white-throated sparrow, Zonotrichia albicollis. The bird has a tan morph and a white morph, where there are males and females with white stripes on their head and males and females with tan stripes on their head. This difference in coloration is caused by a genetic mutation in Chromosome 2. Somehow, the chromosome was inverted so a large section of genetic information could not link up with a partner chromosome in reproduction. This led to the formation of a "supergene", allowing the chromosome and its information to evolve like how a sex chromosome would. 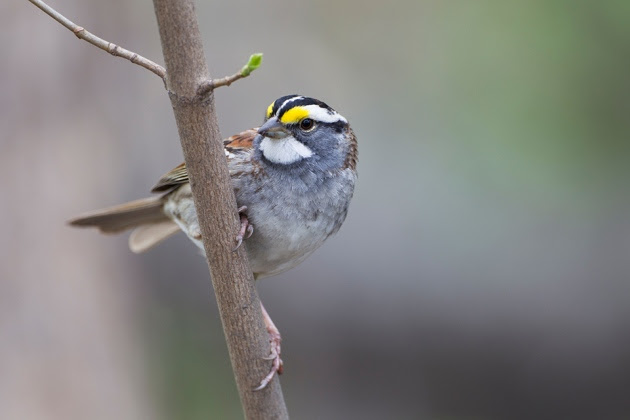 This development in research allows so many different questions to be pursued. The role of genes in behavior can be investigated; the ability of an autosome to mutate and evolve like it is a separate sex chromosome can be analyzed; and finally, we can see if the formation of "supergenes" could possibly be used to benefit us or other organisms somehow.
Posted by Olivia Smith at 11:23 AM