Social class affects many people in many different ways, but did you ever think that your social class could be affecting your health too? Recent studies have shown that if you are in the lower social class ladder, than you are at a higher risk for heart disease, cancer, diabetes and other illnesses. This is not definite in human beings because a variety of factors can decline your health. Scientists, thus looked at female Rhesus Monkeys. 45 Rhesus Monkey's hierarchy placement had an affect on their immune system. Lower ranked monkeys had lower levels of disease-fighting cells. "The shift in immune system functioning was mediated by the turning on and off of immune cell genes." A monkey in the lower class, who is likely to be harassed by more dominant monkeys, was linked to genes responsible for immune cells that produced inflammation. Therefore, the lower the rank, more inflammation related genes were turned on. This study could possibly have a positive impact on human health. By only adjusting a person's social class, they potentially avoid horrid diseases. 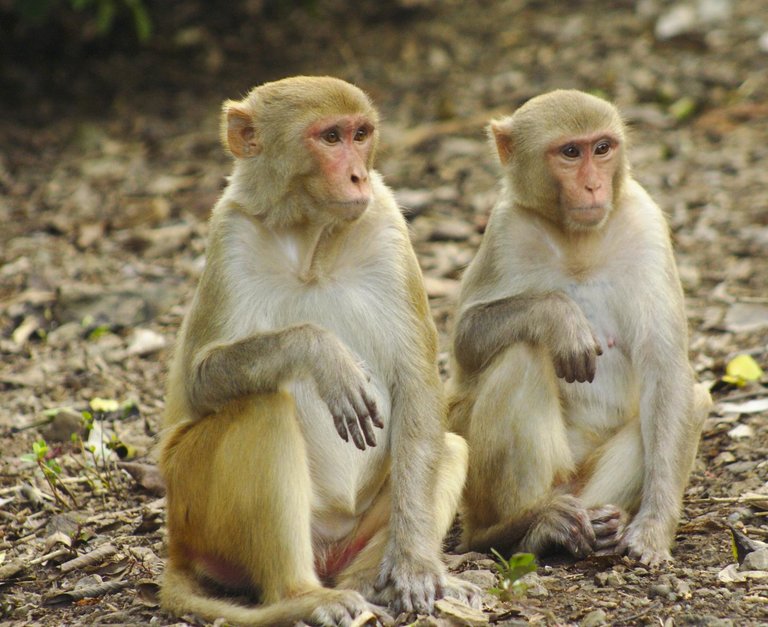