Photosynthesis Will Save the World!

About a decade ago researchers at the University of Illinois suggested that editing the photosynthetic process in plants, could help to increase the plants yield.  This idea was approached with skepticism, but after years of research, a breakthrough has been made.  The model organism for this theory was tobacco.  It was injected with a portion of DNA form mouse-ear cress, a common lab plant, and after some time, some remarkable data was seen.  The edited tobacco strain was producing approximately 20% more yield than the standard plant. 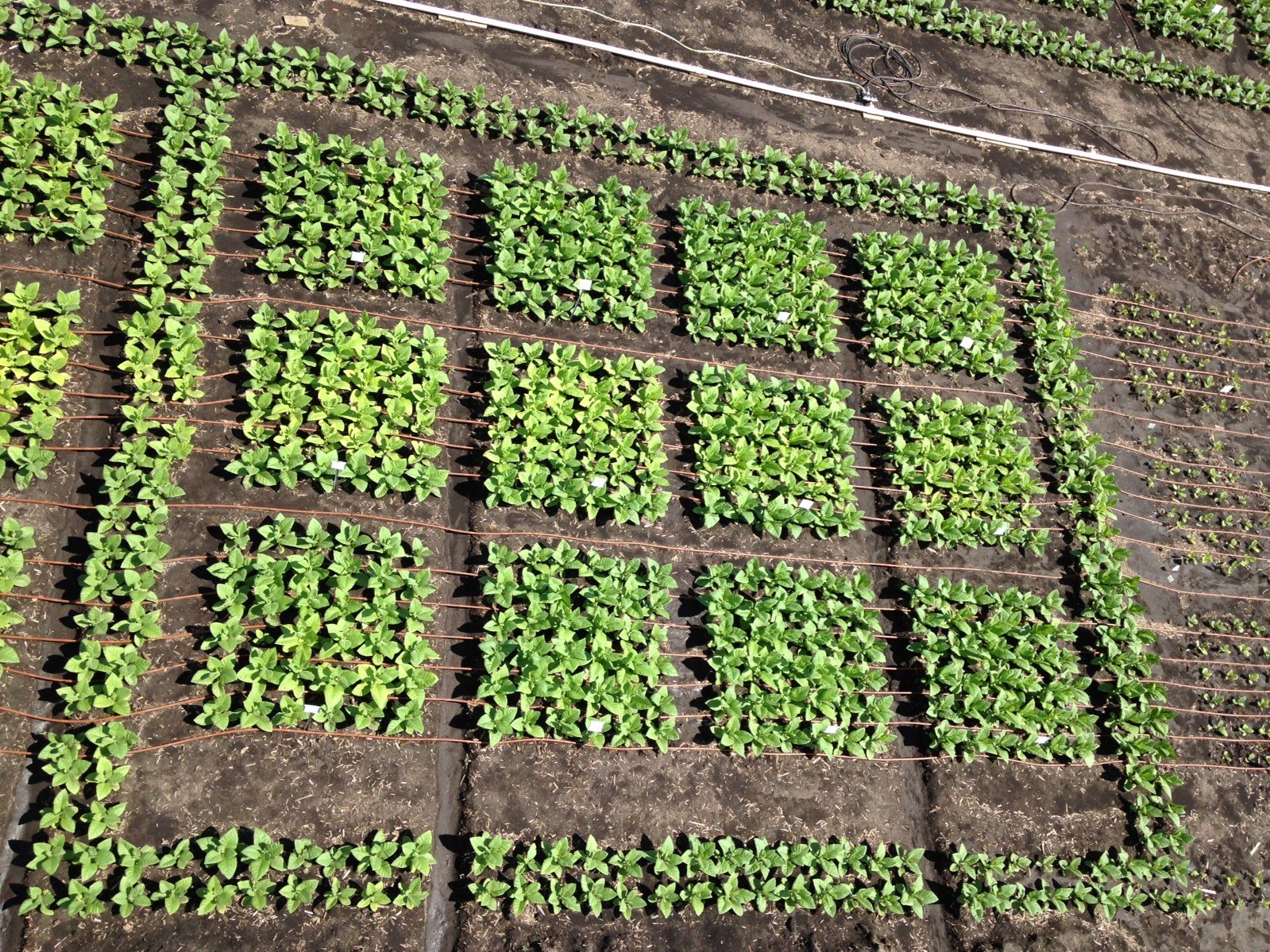 Researchers have no use for increasing the yield of tobacco, but because it grows and fruits the same way as edible plants, it is planned to be used in these plants.  Due to the process, which involves speeding up the process of photosynthesis by turning off the plants "sunshield" faster.  Since plants get their energy form the sun, they need a mechanism to prevent the leaves from getting a form of sunburn.  That is where the sunshield comes in.  The only problem is that it stays on for too long after it is needed, and so the plant wastes time with that instead of carrying on with photosynthesis.  This edited tobacco strain simply turns off the sunshield much faster than the unedited plants, which ultimately lead to more photosynthesis, and more yield in the plant.

I think that this is a really ingenious way to increase plant productivity.  If this process works in the fruiting plants that we consume, this will lead to an extreme change and a whole new agricultural revolution.  This new production of plants can lead to solving hunger and poverty problems across the globe, and also help the global economy a little.  Overall, if this works out, we have some big news to look forward too.