Rats are known to contaminate the places that they inhabit with feces and urine in addition to viruses and bacteria. In many ecosystems they even threaten other species with extinction. They have managed to inhabit wherever humans have. Dr. Munshi-South, a biologist at Fordham University and his colleagues conducted an in-depth genetic study on brown rats after they posed to question “What is a New York rat?” They found that once brown rats settle into a new city, they repel newcomers. 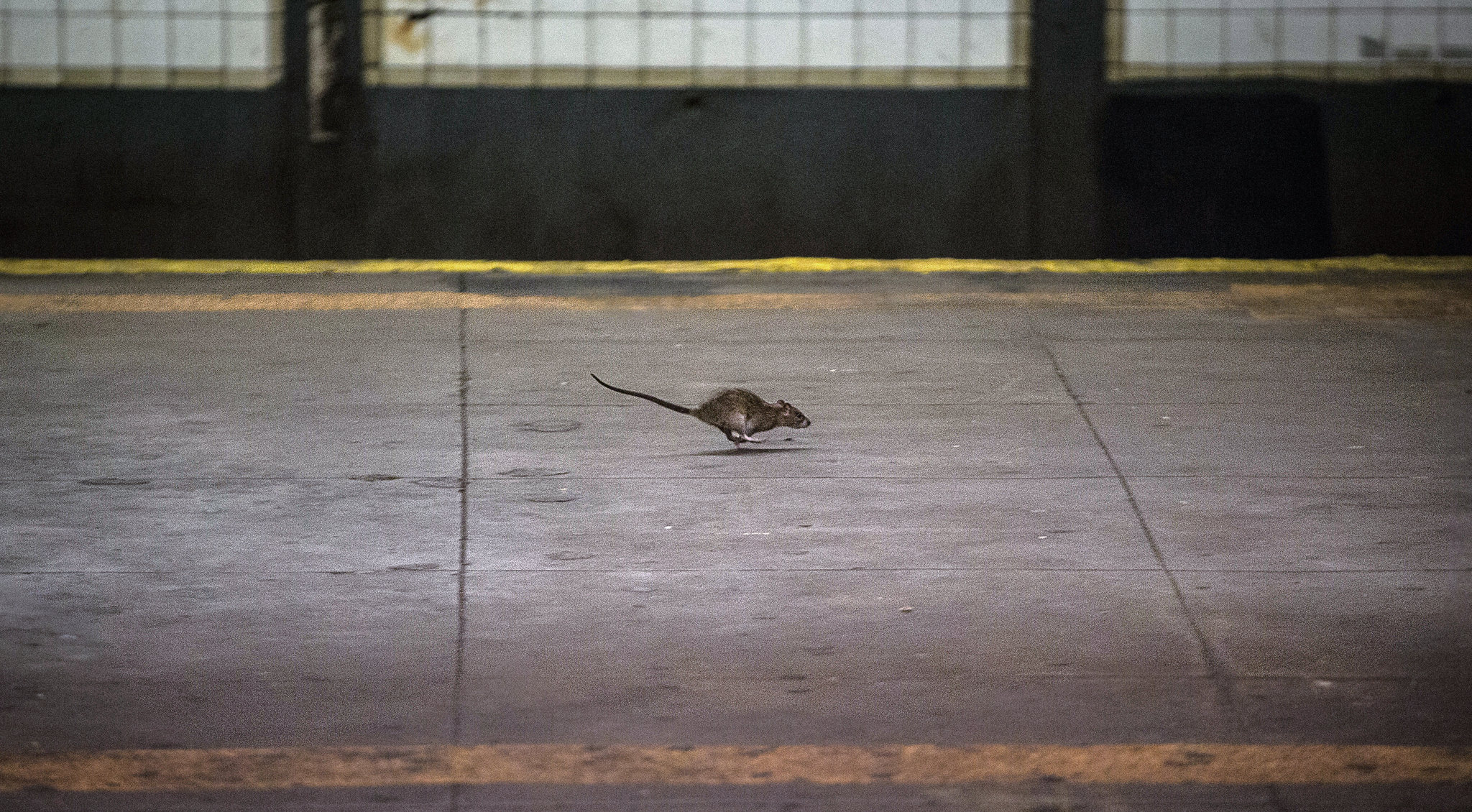 In order to conduct the study, the team contacted researchers from all over the world in order to compare DNA of rats from around the world to rats in New York. They ended up analyzing the DNA samples of 314 brown rats from thirty countries; from this data, they were able to conclude that different population of rats mixed together over time in order to produce the brown rat. They found that brown rats originated in northern China or Magnolia even though it was previously believed that the brown rat originated in Norway. Farming societies and widespread trade became more and more popular and rats began to migrate, which gave rise to the rats that we know now.


A biologist at Rice University, Michael Kohn, said that that the brown rats are territorial, so it is hard for other types to get in. Many of the rats that he and his team examined were missing eyes, tails, and had scars that looked like they had been in a brutal fight. He said that this is most likely why we do not see many different kinds of rats in that area. I used to live in New York and now that I am thinking about it, all of the rats that you see in subways, all did look the same. It is cool though that the rats are so territorial that they do not let other types of rats into the city.
Posted by Unknown at 10:47 AM