Neanderthals and Denisovans were found to of interbred with ancestors of modern humans at least four times. We still carry DNA from those meetings and these genes have specifically helped with our ability to resist pathogens. It wasn’t until a finger bone was discovered in the Siberian cave, called Denisova, that the new group of DNA was found. Some of this new DNA has been found in people in Melanesia. Joshua M. Akey, a geneticist at the University of Washington, ran a study that found that every non-African person in their study had Neanderthal DNA, while the Africans had little to none. Europeans, East Asians and Melanesians had their own mix of Neanderthal DNA. The best explanation they could come up with for this distinctive mix of DNA found in modern humans was that they acquired Neanderthal DNA on three occasions. “The first encounter happened when the common ancestor of all non-Africans interbred with Neanderthals. The second occurred among the ancestors of East Asians – but not Europeans – interbred a third time with Neanderthals.” The Melanesians were found to interbred with both Neanderthals and Denisovans. Dr. Akey noted that both their DNA was more common as generations passed because it provided some type of survival advantage with immune system genes. This Neanderthal and Denisovan mix of DNA was absent in four regions of the modern human genome and one of those regions includes a gene called FOXP2, which is involved in speech. In February, PingHsun Hsieh, a biologist at the University of Arizona, reported that the genomes of African pygmies contained DNA pieces that come from an unknown sources within the last 30,000 years. 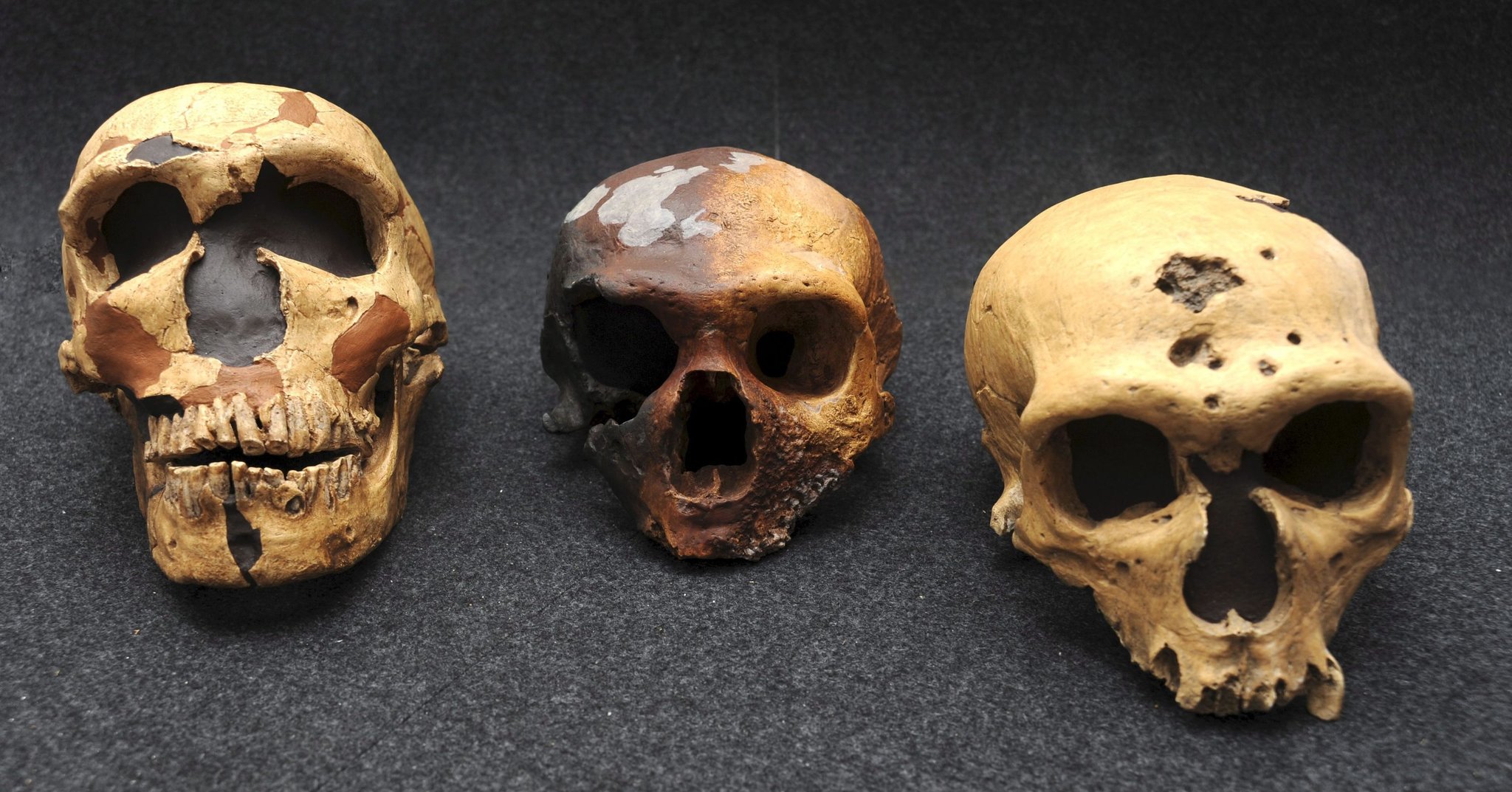