Brain-mapping is defined by the study of anatomy and function of the brain and spinal cord through imaging. Brain mapping has been around for a few years but now researchers will apply all data found "in a global push" to fully understand the brain. Researchers held a meeting hosted by the U.S National Science Foundation at Rockefeller University to discuss the main goals of this project. One goal is to have universal brain-mapping tools. Many scientists from all over the world have great equipment to perform experiments. However, scientists can perform experiments quite differently when not in the same environment. This, thus, makes it complicated to exchange data and information. If the data is too difficult to exchange, than other scientists will not be able to re-perform experiments in order to test how accurate the data is. Another major goal is to create an International Brain Observatory. In this observatory, scientists from all around the world will have access to compelling microscopes, and etc. Thus being a virtual cloud-base resource center for sharing information on the brain. However, some feel like there are resources that are being ignored. For example, a nine-year old CBRAIN program in Canada is very similar to the International Brain Station proposed at Rockefeller University. I think there is a reason why not every country participates in the CBRAIN Program. Professional scientists would not waste time and money if they did not have too. This new idea is more suitable for exchanging information in a calmly manner. There are also money concerns- who will pay for all technology? I believe that once scientists all around the world exchange data more efficiently, than humans will be able to understand the complex brain and how it works. 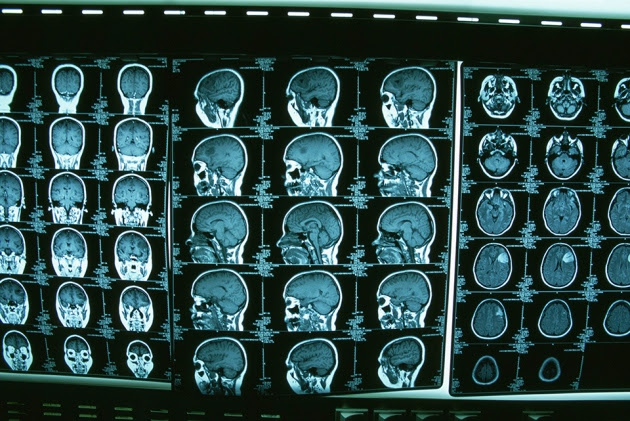